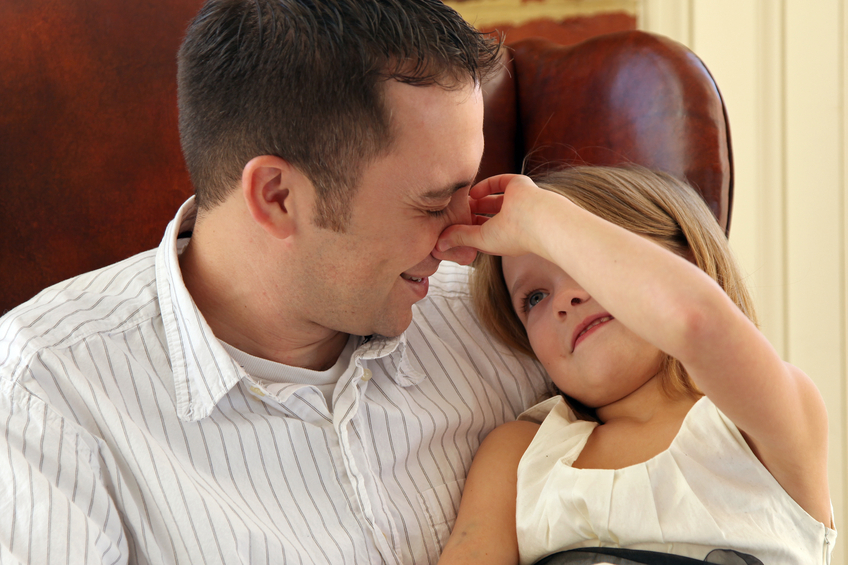 To tweak means ‘to pinch and pull with a jerk and twist‘ or ‘to pull the nose gently and with care.’ It also means ‘to adjust a little bit.’ As a noun, a tweak is a sharp twist or jerk, as well as the act of tweaking. Also, a tweak is a minor adjustment. Informally, and mostly in the US, to tweak also means ‘to get high on drugs,’ especially methamphetamines.

Tweak is also a slang term for crystal meth. Example: “Gerry called his dealer to see if he had any tweak.”

Don’t confuse tweak with twerk which is a sexually suggestive kind of dancing.

As a verb, tweak dates back to around the year 1600, and comes from the Middle English twikken (to pluck or pull), which in turn comes from the Old English twiccan (to pluck). The noun comes from the verb, and first appeared around the same time. Its origins are unknown, but investigators believe it is related to the verb twitch, which originated in the 12th century, and originally meant ‘to pull apart with a quick jerk.’

See full definition
Learn more about tweak in our forums

Tweak in other languages

Tweak was suggested by Paola, from Switzwerland