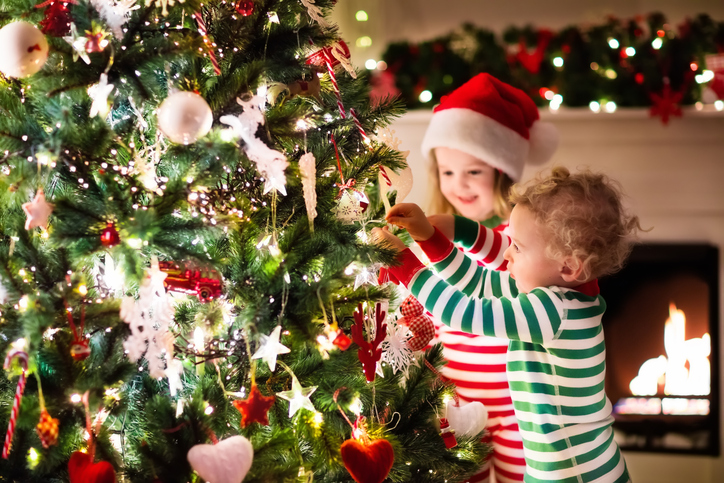 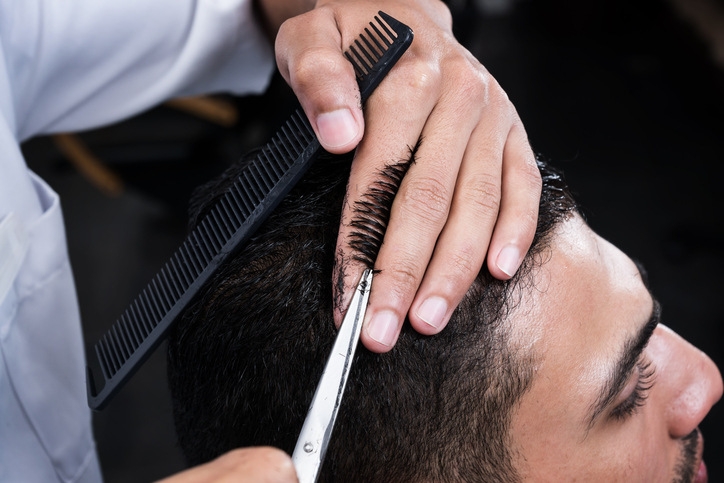 A man getting a trim

To trim means ‘to make tidy or neat by clipping or by cutting what’s unnecessary.’ Figuratively, it means ‘to reduce or cut down.’ Trim also means ‘to decorate or adorn with ornaments.’ As a noun, a trim is the action of trimming by cutting, or a material used for decoration. A trim is also the condition or order of a person or thing that is ready for action (but this meaning is much less common than the others). As an adjective, trim means ‘neat in appearance’ and, in reference to someone, it means ‘in good physical condition’ and, more colloquially, ‘slim, in good shape.’

Trimming the tree is a Christmas tradition; the verb trim is used for this mainly in US English (in the UK, we would usually say decorate). Here is the song “Trim Up the Tree” from the movie How the Grinch Stole Christmas:

Trim is often used for a haircut. It means you want to keep your existing style, but you want your hair cut a bit to tidy it up. So, if that’s what you want, when your hairdresser asks, you can say “Just a trim, please.” A haircut can be a trim, but it can also be a complete restyle.

Trim dates back to before the year 900, as the Old English verb trymman or trymian, meaning ‘to strengthen’ or ‘to prepare,’ It probably comes from the Old English adjective trum, which meant ‘strong, active,’ and is related to the Irish dron (strong), the Greek drȳmós (coppice) and the Latin dūrus (hard). There is no verb recorded in Middle English related to this Old English verb, but it can be traced to the meanings related to order or preparedness for action. The verb meaning to ‘make neat by cutting’ dates back to the early 16th century, while the meaning ‘to decorate or adorn’ is from the mid-16th century. The figurative meaning, ‘to reduce or cut down,’ is from the mid-20th century.

See full definition
Learn more about trim in our forums

Trim in other languages