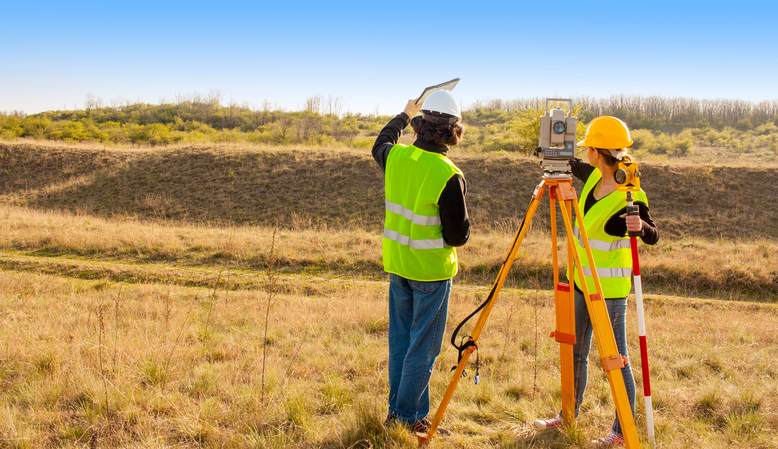 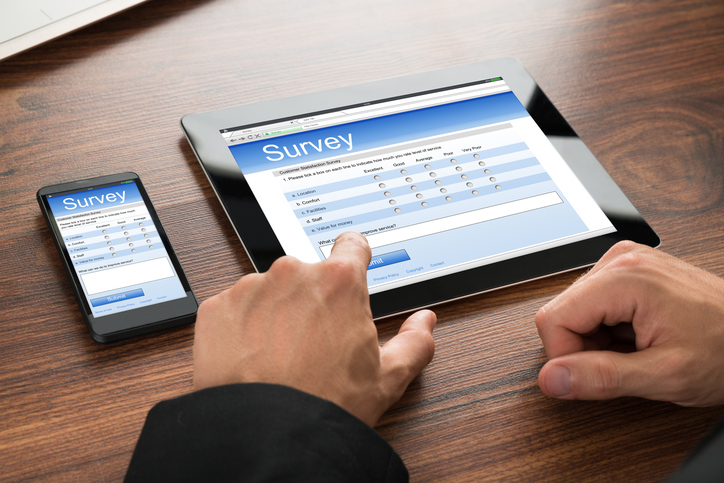 Someone filling out a survey

land survey: this term can refer to surveys of the topographical features of land for mapping or for civil engineering purposes. In some countries it is also a way of establishing property ownership and exact boundaries. The people who do this are called surveyors.

In the American TV game show Family Feud, two families compete to guess the most popular answers given to survey questions by members of the general public. There is also an Australian version of the show, with the same name, and the UK version was called Family Fortunes and has more recently been relaunched as All Star Family Fortunes. A recent storyline on the Australian soap opera Neighbours had the show’s Canning family competing on Family Feud. You can see a clip from the US version here:

Survey dates back to around the year 1400. The Middle English verb surveien, meaning ‘to consider or contemplate’ was borrowed from the Anglo-French verb surveier, which came from the Old French sorveoir, meaning ‘to look down at or look upon,’ as well as ‘to guard or watch.’ It can be traced back to the Medieval Latin supervidēre (oversee), formed by the prefix super- (over) and the verb vidēre (to see). The English verb supervise also came from this Latin verb. The meaning expanded to “examine the condition of something’ in the mid-15th century. The noun comes from the verb, and was first used in the late 15th century. The most common meaning we use today, ‘a systematic collection of data or opinions,’ is very recent. It was first used less than 100 years ago, in 1927.