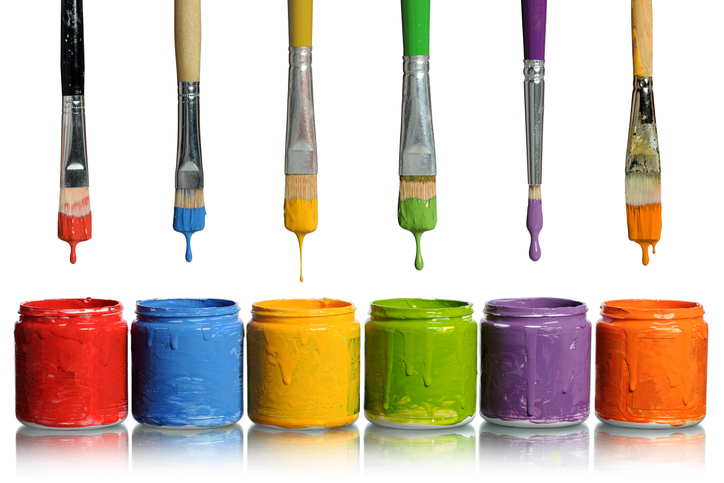 To drip means ‘to fall in drops‘ or ‘to dribble.’ As a noun, a drip is the act of dripping, the liquid that drips, and also the sound made by the drops. Colloquially, we call someone boring or dull a drip. In medicine, a drip is the continuous introduction of a fluid into the body.

drip-feed: to supply something one drop at a time. This is often used figuratively, to mean to give something to someone slowly and in small amounts. Example: “The journalists were getting tired of the government drip-feeding them information instead of putting them fully in the picture.”

Listen to the Cure’s song “10:15 Saturday Night,” from their Three Imaginary Boys album, which has quite a lot to say about a dripping tap:

In hydroponics (a method of growing plants without soil), drip culture is the provision of nutrients to the plants via an automatic drip system. You can learn more about hydroponics by clicking here.

Drip dates back to before the year 1000. The Old English verb dryp(p)an (dryppe(n) in Middle English) meant ‘to let drop,’ while related verbs droppian and dreopan meant ‘to fall in drops’ and ‘to drop,’ respectively. It fell out of use for a while, but reappeared around the year 1300, possibly influenced by the Middle Drippe. The verb’s origin can be traced back to the Proto-Germanic root drup- and the Proto-Indo-European root dhreu-, and is related to the Dutch druipen and the German triefen, as well as the English verbs drop and droop. The noun comes from the verb, and first appeared in the mid-15th century. The slang meaning, ‘a dull or stupid person,’ dates back to the 1930s, and may have derived from an earlier American slang use of the word to mean ‘nonsense.’