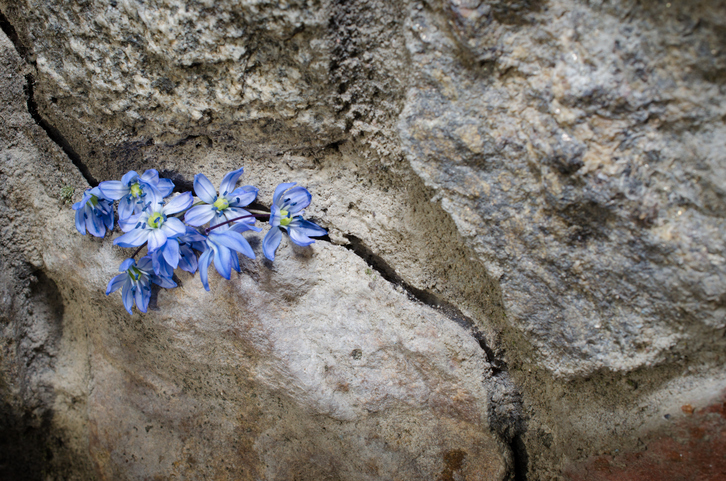 A cleft is an opening made by cleavage, a split. It is also a hollow indention. As an adjective, it refers to something split or divided. As a verb, cleft is the past and past participle of the verb cleave, which means ‘split or divide by or as if by a cutting blow‘ and other meanings you can check below.

cleft palate: a malformation (the result of something not forming properly) where the roof of the mouth has a cleft along its center.

A cleft chin is a chin with a dimple. One of the most famous examples of someone with a cleft chin is Kirk Douglas, and you can see him in this clip from the movie Spartacus:

In language, a cleft sentence or a cleft construction is a sentence where you use two clauses to add emphasis to something that could otherwise have been expressed in one clause. For example, if you say “That’s the one I meant” instead of simply “I meant that one,” that’s a cleft sentence.

See full definition
Learn more about cleft in our forums

Cleft in other languages

Word of the Day: slick