Basic+ Word of the Day: party 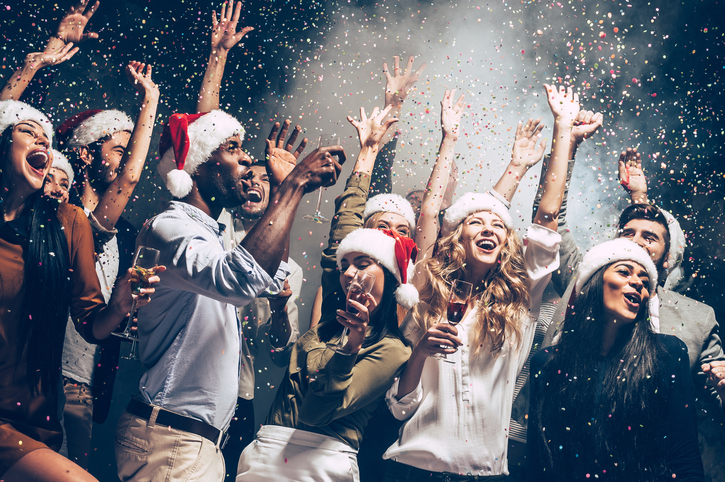 A party is a celebration, usually for a special day, or because something special has happened. At parties, we eat, drink, or listen to music. Sometimes people dance or play games too.

If you party, it means that you are at a party, or that you do the things that people usually do at parties–for example dancing and drinking.

A party can be a group of people who are working together to do something.

It can also be a political group.

The last day of the year (December 31) is called New Year’s Eve, and lots of people have parties on this day. One of the biggest New Year’s Eve parties is in Times Square in New York. People go in the streets to celebrate. In this video, you can see the clock count down to zero so that people know exactly when it’s midnight and the new year starts. What do the people in the video do at midnight?

Basic+ Word of the Day: web

Basic+ Word of the Day: whisper

Basic+ Word of the Day: silly