Basic+ Word of the Day: toward 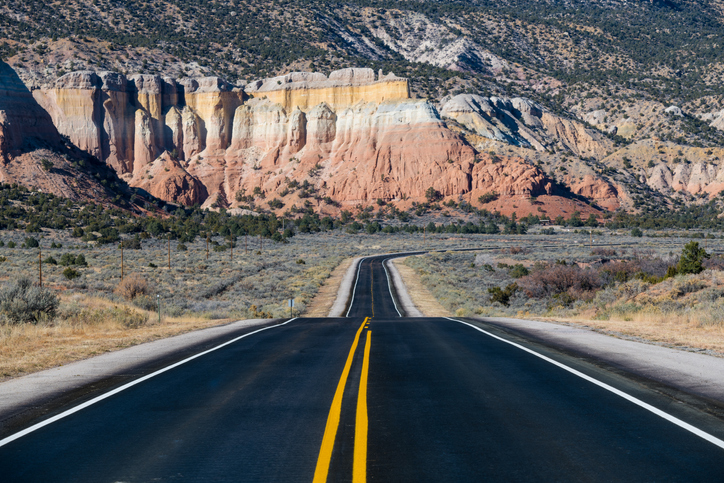 Driving toward the mountains

Toward means ‘in the direction of.’

Toward also means ‘as a contribution to.’

Toward can also mean ‘shortly before.’

Both toward and towards mean the same. If you ask a native English speaker if they prefer to say toward or towards, they’ll probably say either one sounds right. Some people say that towards is more British and toward is more American. But both forms are acceptable on either side of the pond (the Atlantic Ocean).

Watch this charming animated video of Rihanna’s song “Towards the Sun.”

There are other meanings of toward.
See the full definition!

Basic+ Word of the Day Contest

Basic+ Word of the Day: simmer

Basic+ Word of the Day: raise