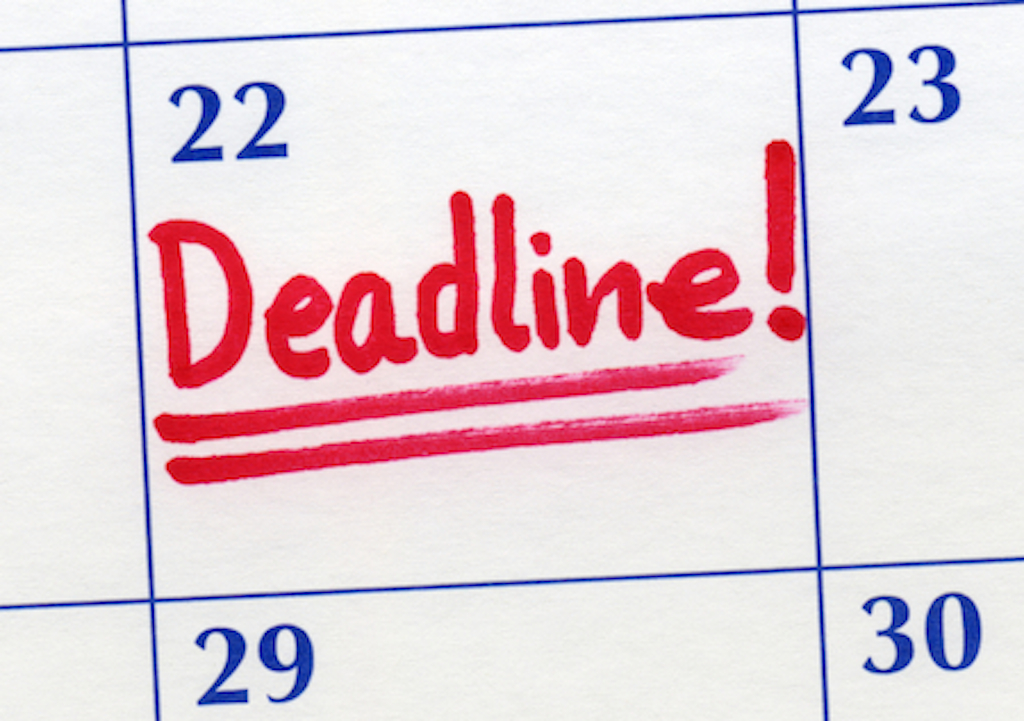 My final project is due on November 22!

Due is an adjective that means ‘owed’ or ‘deserved,’ or expected to happen at a particular time. If a bill or a piece of work is due, that means it needs to be paid or submitted immediately. As a noun, due refers to something that you have to pay or give someone. Dues, always in the plural, is a regular fee or contribution, normally paid to an organization. As an adverb used before a direction, like “north” or “south,” due means ‘directly’ or ‘exactly.’

Words often used with due

pay your dues: earn respect by working hard. Example: “Erica paid her dues for years before she finally got a promotion.”

due date: the date a baby is due. Example: “My husband is taking time off work around my due date to make sure he is there for the birth.”

due to: caused by. Example: “The car accident was due to the bad weather.”

Listen to Marvin Gaye singing “Life Is a Gamble” here. Listen out for the lyric “I’m right, just paid my dues.”

People often ask pregnant women when they are due, when what they are really asking is when the baby is due to be born. Example: “Congratulations! That’s wonderful news! When are you due?”

Due, meaning ‘regular, right, proper or customary,’ dates back to the late 13th or early 14th century, in the form of the Middle English adjective dewe, dew or due (the latter spelling prevailed). It came into English from the Anglo-French, Middle French and Old French deu, the past participle of the verb devoir (to owe). It can be traced back to the Latin verb debēre (‘to owe,’ or literally ‘to keep something away from someone), formed by the prefix de– (away) and the verb habēre (to have), which in turn can be traced back to the Proto-Indo-European root ghabh– (to give or receive). Due is related to the French devoir, the Spanish deber, the Italian devere, and the Portuguese dever, all meaning ‘to owe,’ and many other related words in Romance languages, as well as the Sanskrit gabhasti– (hand, forearm), the Latin habitus (condition, demeanor, appearance or dress), the Old Irish gaibim (‘I take or hold’ or ‘I have’) and gabal (the act of taking), the Lithuanian gabana (armful) and gabenti (to remove), the Gothic gabei (riches) and the Old Norse gefa (to give). It is also related to English words such as able, cohabit, debt, duty, exhibit, forgive, gavel, gift, give, habit, habitual, inhibit, malady and prohibit. The sense ‘owed or payable’ appeared in the late 14th century, and it has been used to describe actions as ‘conscious and careful’ since around the same time. The sense ‘expected or looked for’ appeared in the early 19th century. The noun, meaning ‘that which is owed’ or ‘what someone deserves or is entitled to’ dated back to the early 15th century, and comes from the adjective. Dues (always in plural, meaning ‘a regular fee,’ was first used in the mid-17th century. The adverb, meaning ‘duly,’ dates back to the late 16th century, and also comes from the adjective. The sense ‘exactly or directly’ (usually in reference to the points on the compass), was first used by sailors around the year 1600.

See full definition
Learn more about due in our forums

Due in other languages