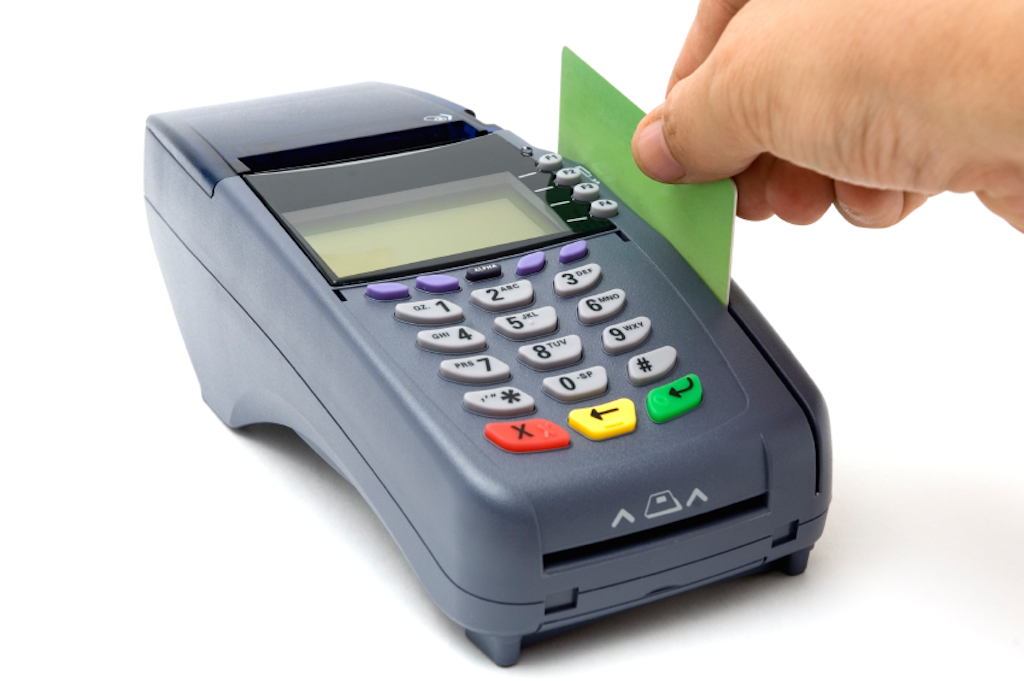 A swipe is a strong sweeping hit or blow—for example, with a golf club or cricket bat. Informally, a swipe is harsh criticism or a cutting remark. As a verb, to swipe means ‘to hit with a sweeping blow’ or, in US slang, ‘to steal.’ Swipe also means ‘to slide a magnetic card through a card reader’ or ‘to move your fingers across a touch screen.’

swipe in/swipe out: to use a card or other magnetic device to get in or out of a door. Example: “The security at my office is quite high; all the employees have to swipe in and out.”

Love at First Swipe is a web series from Malaysia about finding love via a dating app. You can watch the trailer with English subtitles here:

Swipe, meaning ‘a driving stroke with your arms in full swing,’ dates back to the early 19th century. Its origin is uncertain. Some linguists think it came from a dialectal variant of sweep, while others believe it evolved from a now obsolete noun, swip (a strike or blow). Some also point to different possible origins: the Middle English verb swope (to sweep with broad movements), or the obsolete nouns swaip (stroke or blow) or swape (oar or pole). Whichever of these is the true origin, they can all be traced back to the Proto-Germanic root swip-, and is related to the words sweep and swoop. The verb, originally meaning ‘to strike with a sweeping motion,’ also dates back to the early 19th century, and comes from the noun. The US slang sense, ‘to steal,’ dates back to the late 19th century, and is thought to have first appeared as prison slang. The credit card sense dates back to he 1990s, and the screen sense is from the early 21st century.

See full definition
Learn more about swipe in our forums

Swipe in other languages