Basic+ Word of the Day: though 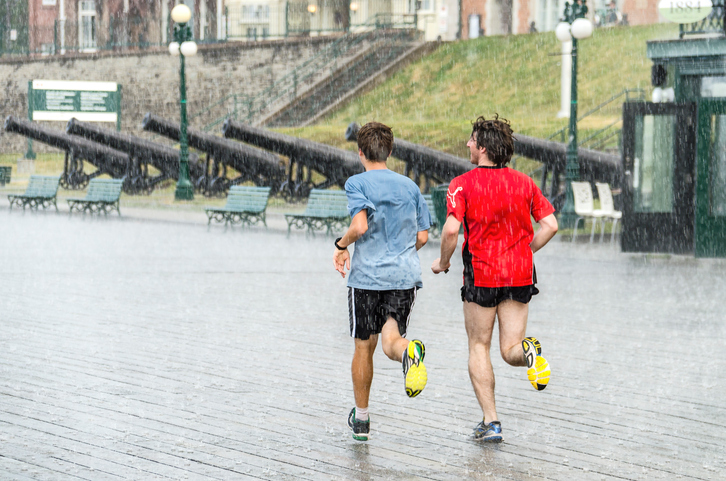 Even though it was raining, they went for a run.

Though is a word that we can use by itself or as part of a phrase. When we use it by itself, though often comes at the end of a sentence, and it has a similar meaning to but.

The spellings of tough, through and thought are very similar, but we say them very differently! You can listen to the pronunciation by clicking on the words.

Do you know the song “Smile” by Nat King Cole? The song starts with these words: “Smile though your heart is aching.” This means that it’s better to smile even though you’re sad (though can have the same meaning as even though). What are the next words in the song?

There are other meanings of though.

Basic+ Word of the Day: general

Basic+ Word of the Day: career

Basic+ Word of the Day: heel