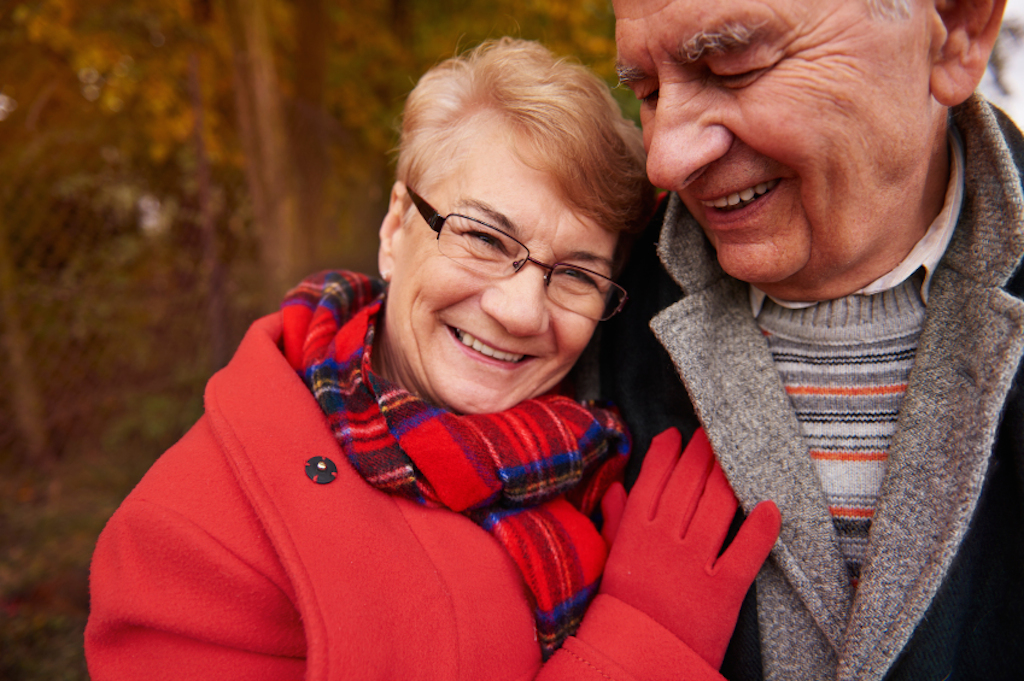 We're very fond of each other!

Fond is an adjective with different meanings. If you are fond of something or someone, it means that you like that thing or person. When something is fond, that means that it is loving and affectionate. However, fond also has a negative sense; it can mean ‘excessively nice and overindulgent.’

fond hopes: hopes that are founded on yearning, or what you want, rather than reason. Example: “Even though Winifred showed no interest in him, George still nurtured fond hopes of marrying her.”

Being fond of something is just another way of saying that you like it. It is different from saying that you fancy something (which is mostly used in UK English), which means that you want that thing at the moment or at a particular time. Example: “I always fancy a cup of coffee first thing in the morning.” Being fond of a person means that you feel affection for that person, whereas if you fancy someone (also only used in UK English), that means you find that person attractive. In the US we use this sense of fond mostly in more formal contexts and often just say like instead.

Fond dates back to the mid-14th century, as the Middle English adjective fond or fonned, which originally meant ‘deranged or insane’ as well as ‘foolish or silly.’ It evolved from the past participle (fonned or fonnyd) of the Middle English verb fonnen (‘to be foolish or simple,’ but also ‘to lose flavor or become sour’). The verb either came from or is related to the noun fonne (a fool or stupid person). Its origin before Middle English is uncertain, but it is thought to have come from a Scandinavian source. The sense related to flavor disappeared by the mid-15th century, while the sense ‘foolish’ evolved to ‘foolishly tender,’ and then to ‘with strong affections’ by the mid-16th century.

See full definition
Learn more about fond in our forums

Fond in other languages