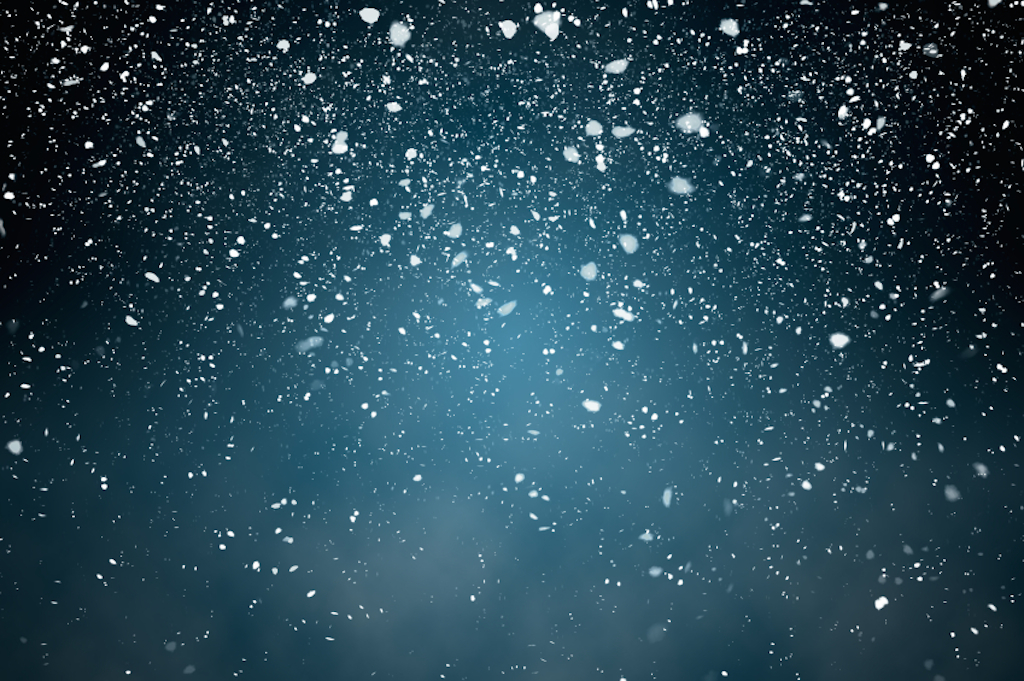 A flake is a very small and thin piece that has come off of something larger. It also refers to the single tiny pieces we see when it snows. In informal US English, a flake is a really eccentric person, whereas in UK and sometimes US English it can also be an unreliable or lazy person. As a verb, to flake means ‘to peel off and fall in flakes’ or ‘to break into little flakes.’ It can also mean ‘to cover with flakes’ and, in this sense, is often used in a passive construction.

flake out: fall asleep. Example: “Julie was exhausted after work and flaked out on the couch as soon as she got home.”

Flake out, or just flake, can also mean to cancel plans with someone or not do something you are supposed to do. Example: “Mark and I were supposed to get a drink last night, but he flaked and I ended up spending the evening by myself.”

In the UK, a Flake is also the name of a well-known chocolate bar produced by the confectionary company Cadbury. Their TV advertisements were famous during the 1970s and 80s. You can see one from the 1980s here:

In US English, flake is also slang for cocaine.

Flake, meaning ‘a thin, flat piece of snow’ or, more generally, ‘a particle,’ dates back to the mid-14th century, as the Middle English noun flake, flauke or flagge. Its origin is uncertain, though some linguists think it can be traced back to the Old English noun flacca (flakes of snow), and others think it came into English from the Old Norse flak (flat piece). Either way, it can be traced back to the Proto-Germanic flakaz and the Proto-Indo-European root plak– (to be flat), an extension of pele– (‘flat’ or ‘to spread’). Flake is related to the Middle Dutch vlac and Dutch vlak (flat or level) and the Middle High German vlach and German Flocke (flake), as well as the Greek plakoeis (flat) and plax (level surface or anything flat), the Lettish plakt (to become flat), the Old Norse flaga (layer of earth), the Norwegian flag (open sea), the Old High German fluoh (cliff), and English words such as field, flag, flagstone, flaw, fluke, palm, piano, plagiarism, plane, plank, plasma and plastic. The sense expanded to ‘a speck or spot’ in the late 14th century. The meaning ‘an unreliable person’ is a back formation from the adjective flaky (mid-16th century), and first appeared in the 1960s. The verb, as the Middle English flaken, and originally meaning ‘to fall in flakes,’ dates back to the early 15th century, and comes from the noun. The sense ‘to break or peel off in flakes’ was first used in the early 17th century, while ‘to come off in flakes’ first appeared in the mid-18th century.

See full definition
Learn more about flake in our forums

Flake in other languages