Basic+ Word of the Day: main 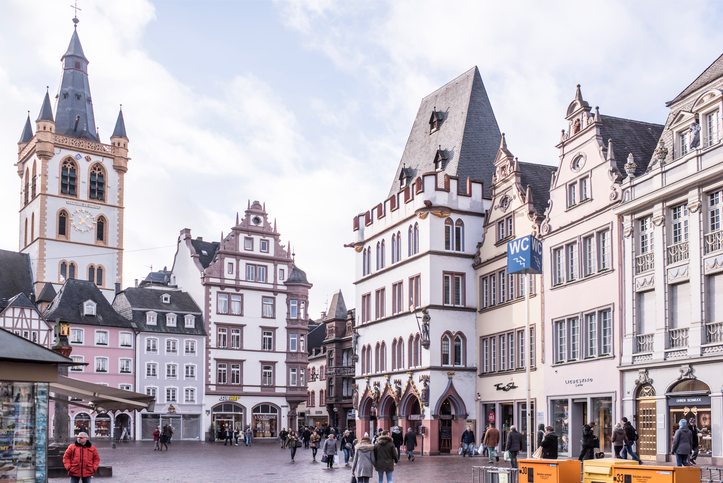 We use main when we want to say that something is the most important.

We also use main when we want to say that something is the biggest.

In the UK a main is the biggest part of a meal. For example, if you eat some soup, then a burger, and then ice cream, the burger is the main. In the US we say “main course.”

In many towns in America, the most important street is called Main Street. It is usually in the center of town and has lots of shops on it. In the UK, this street is often called High Street.

Bowfinger is a movie about a man who wants to make a big movie, but he doesn’t have any money for it. He finds someone who looks exactly like Eddie Murphy (Bobby Bowfinger) and asks him to be in the movie. In this video, the man wants Bowfinger to run across a main road. The cars are driving very fast, but he tells Bowfinger that the people in the cars are stunt men (people who do the dangerous bits in movies). Does Bowfinger get across the road?

There are other meanings of main.
See the full definition!

Basic+ Word of the Day: fake

Basic+ Word of the Day: waste

Basic+ Word of the Day: dark