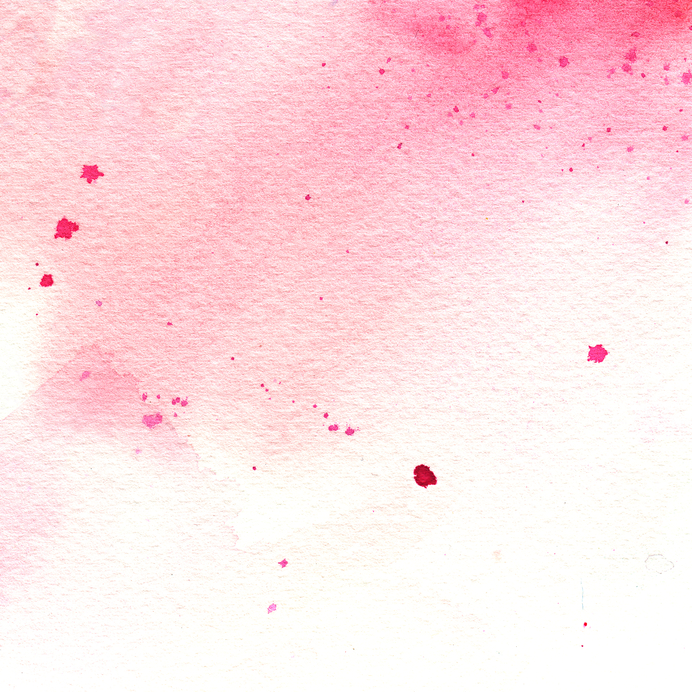 There are some red spots in this watercolor painting.

A spot is a stain, a mark on the skin, or part of a surface that is different from the rest. Spot is also a synonym for ‘place’ and is also a position in a hierarchy. Figuratively, a spot is a flaw, something that harms a person’s reputation. A spot is also a brief commercial. As a verb, spot means ‘to stain, or mark, something’ or ‘to get stained’ or ‘to harm someone’s reputation.’ It also means ‘to detect or identify by seeing’ and ‘to place something at intervals.’

on the spot: in a difficult position, for which you are unprepared. Example: “When Veronica’s boss asked her which of her colleagues was to blame for the mistake, in front of everyone in the office, he really put her on the spot.”

hit the spot: be very satisfying. Example: “That cup of coffee really hit the spot!”

Spotlight is the title of a 2015 movie. You can see the trailer here:

In UK English, a spot is also a small quantity of something. Example: “We had a spot of rain yesterday, but not enough to stop us going out.” Informally (in the US and UK), to spot means ‘to lend.’ Example: “Could you spot me £10 until the end of the week?” In the UK, spot also can refer to a kind of acne; in the US we say pimple or zit.

To spot can also mean to shed small quantities of menstrual blood, especially used in the gerund form “spotting.” The term is used particularly to talk about small amounts of bleeding between menstrual periods and during pregnancy. Example: “Women often experience some spotting during pregnancy and it is normally nothing to worry about, but it’s always a good idea to check with your doctor, just to be sure.”

Spot dates back to around the year 1200, in the form of the Middle English noun spotte, which originally meant ‘a moral stain.’ It evolved from the old English noun splott (a spot, blot or patch of land), influenced by the Middle Dutch noun spotte (spot or speck), though its origin before then is uncertain. Spot is related to the East Frisian spot (speck), the North Frisian spot (speck or piece of land), the Old Norse spotti (a small piece), and the Norwegian spot (spot or small piece of land). The sense expanded to ‘speck or stain’ in the mid-14th century. The meanings ‘a particular place’ and ‘a small space’ both appeared around the year 1300, while ‘a short interval for advertising’ is from the 1920s. The expression to hit the spot first appeared in the mid-19th century, which spot on was first used in the 1920s. The verb, meaning ‘to mark or stain with spots’ (and originally as the Middle English spotten), dates back to the mid-13th century, and comes from the noun. The sense ‘to stain or tarnish’ is from the mid-14th century. The meaning ‘to see and recognize’ was first used colloquially in the early 18th century, in reference to criminals or suspects wanted by the authorities. This sense expanded to a more general use (about seeing anything) by the mid-19th century.

See full definition
Learn more about spot in our forums

Spot in other languages