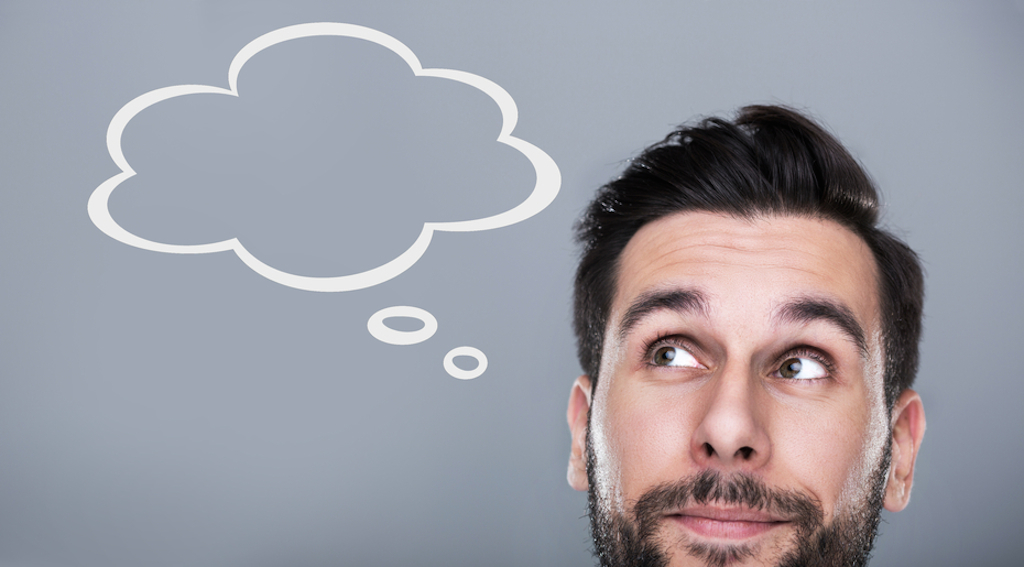 As a verb, to wonder means ‘to ask yourself’ or ‘to think about something,’ ‘to have doubts about something,’ and also ‘to be amazed,’ usually followed by at. Wonder is also a word used to introduce a request politely. As an uncountable noun, wonder is a feeling of amazement. A wonder is something that surprises and causes curiosity or a remarkable phenomenon. As an adjective, it refers to something amazing.

work wonders: do something beyond what most people could achieve. Example: “That cat was so timid when she was found, she wouldn’t let anyone touch her. Now she’s so affectionate; her new owner has worked wonders with her.”

(it’s) no wonder: it’s not surprising. Example: “It’s no wonder Jane got fired. She was terrible at the job.”

Don’t confuse wonder with wander, which is pronounced very similarly in the UK, but means ‘to walk or move from place to place with no particular purpose or destination.’

There have been various lists made of the seven wonders of the world throughout history. They include the Great Pyramid of Giza and the Hanging Gardens of Babylon, among other things. They are whatever are considered as the most wonderful things in a particular era. Because of this, you will also quite often hear people refer to some new wonder that has just been discovered or created as the eighth wonder of the world.

Wonder, meaning ‘marvelous thing, object of astonishment or miracle,’ dates back to before the year 900, in the form of the Old English noun wundor (the Middle English changed from wundor to wunder and then wonder). It can be traced back to the Proto-Germanic wundran, but its origin before then is uncertain. Wonder is related to the Old Saxon wundar, the Middle Dutch and the Dutch wonder, the Old High German wuntar, the German Wunder, the Old Norse undr, the Scots wunner, the Danish, Swedish and Norwegian under, and the Icelandic undur, all meaning ‘wonder.’ The sense ‘the emotion that comes with experiencing amazement’ first appeared in the late 13th century. The expression no wonder (or it’s no wonder) has been in use since Old English. The verb, meaning ‘to be astonished’ as well as ‘to admire’ and ‘to make wonderful or magnify,’ also dates back to before the year 900, as the Old English verb wundrian (Middle English wonderen). It either came from the noun, or from the same Proto-Germanic source, though considering that the source is also a noun, it’s more likely in this case that the noun came first.

See full definition
Learn more about wonder in our forums

Wonder in other languages