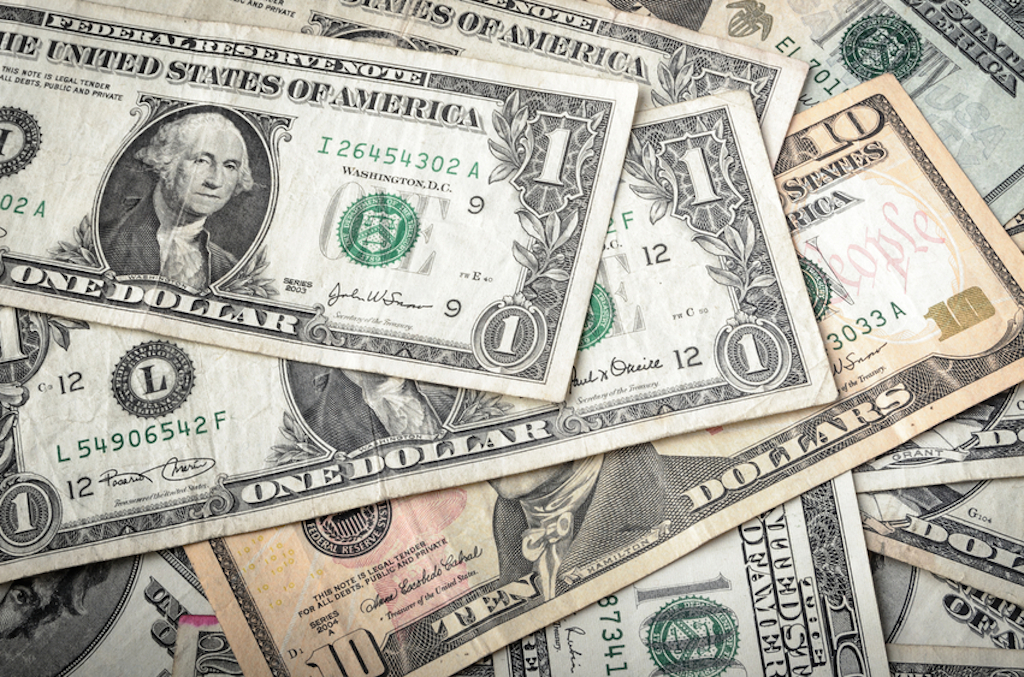 Worth means ‘good enough to justify something’ or, when speaking of an object, ‘having the value of’ or of a person ‘having property to the value of.’ As a noun, worth means ‘excellence’ or ‘use in relation to a specific purpose.’ Worth is also the value of something or a quantity of something expected for some value. It also means ‘wealth or possessions.’

Words often used with worth

for what it is worth: said when you are unsure how much value someone will attach to what you are saying. Example: “Your boyfriend broke up with you? Well, for what it’s worth, I think he’s an idiot!”

for all you are worth (or, for everything you’re worth): as much as possible or as hard as you can. Example: “When Imogen realized how late it was, she turned her bike around and pedaled for all she was worth to try to get home in time for dinner.”

Listen to The Pet Shop Boys singing “Was It Worth It?” here:

The related adjective worthy can be used alone to mean that someone or something has worth or value. If you describe someone as worthy, it means you think that person is likely to be approved of by most other people. You can also use worthy with the preposition of to say that someone or something has enough worth to merit something, for example: “The hero’s actions were worthy of the highest honors the country could bestow upon him.”

Worth, meaning ‘significant or valuable’ as well as ‘appreciated, deserving or meriting,’ ‘suitable for, capable of or proper for,’ and ‘noble or of high rank,’ dates back to before the year 900, in the form of the Old English adjective weorþ (weorth, pronounced worth), and later weorth or worth in Middle English. It can be traced back to the Proto-Germanic wertha– (literally ‘toward or opposite,’ and figuratively ‘equivalent or worth’), possibly from the Proto-Indo-European root wer– (to turn or bend). Worth is related to the Old Frisian werth, the Old Norse verðr (verthr), the Dutch waard, the Old High German werd, the German wert, the Gothic wairþs (wairths), the Old Church Slavonic vredu and the Lithuanian vertas, all meaning ‘worth or worthy,’ as well as the Sanskrit vartate (turns round or rolls), the Greek rhatane (stirrer or ladle), the Latin vertere (‘to turn, turn back or be turned,’ ‘to convert, transform or translate’ and ‘to be changed) and versus (turned toward or against), the Russian vreteno (spindle or distaff), the German werden (to become), the Welsh gwerthyd (spindle or distaff), the Old Irish frith (against), and many English words, including adverse, anniversary, controversy, converse, convert, divert, extrovert, introvert, inward, peevish, pervert, prose, revert, rhapsody, subvert, universe, verge, vermin, verse, version, versus, -ward (as in northward or toward), warp, worm, worry, wrangle, wrap, wrath, wrestly, wriggle, wrinkle, wrong and wry. The senses ‘equivalent to, of the value of or valued at’ and ‘with equal importance or equal in power to’ both appeared around the year 1200. The noun, meaning ‘value, price or price paid,’ ‘worthiness or merit’ and ‘equivalent value amount or monetary value,’ also dates back to before the year 900, as the Old English noun weorþ (weorth; Middle English weorth or worth). It comes from the adjective. The sense ‘excellence or nobility’ (which you may find in historical books or movies when people call noblemen “your worth”) was first used around the year 1200.

See full definition
Learn more about worth in our forums

Worth in other languages