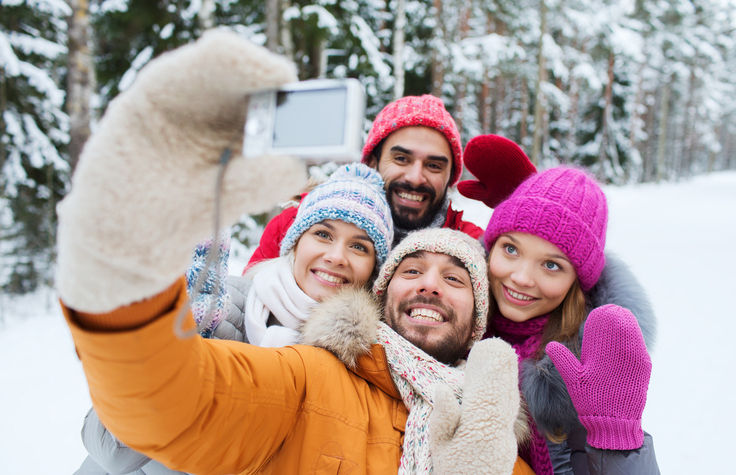 Cheese is a noun you will probably know for its most common meaning: a usually yellow or white food made from milk curds. Informally and always used with the adverb off, in UK English, cheese is a verb that means to annoy or exasperate someone, although this term is a little dated now. As a slang term, it also means to stop or desist and is most often used in the expression “cheese it,” but this is also dated and now quite rare. Of course, if you have ever taken a picture in an English-speaking country, I’m sure you know that we say cheese before taking a photo!

big cheese: important person. Example: “That guy owns a lot of local businesses, so he’s the big cheese in this town.”

cut the cheese: a somewhat vulgar euphemism for passing gas, or farting, most often used by children. Example: “Ew, it smells gross. Who cut the cheese?”

The related adjective cheesy refers to something that is in poor taste or overly sentimental, although that doesn’t necessarily mean you don’t like it. For example, you might say, “At Christmas, there’s nothing I like better than curling up on the couch and watching cheesy movies on TV.”

On Cooper’s Hill, just outside Gloucestershire in England, there is a local tradition in which rounds of the local cheese, Double Gloucester, are rolled down a very steep hill and chased by a crowd of people. The person who catches the cheese wins the race. This cheese rolling event takes place on the spring bank holiday (the last Monday in May) every year. It is thought to possibly date back to Roman times, but can certainly be traced back for over two hundred years. There was an attempt to ban the race in 2010, due to concerns over injuries, but as you can see in this news clip,

people turned up and rolled the cheeses anyway!

Cheese dates back to before the year 1000. The Old English cāse (pronounced kaa-se) or cyse (kee-se) became the Middle English chese (pronunced chee se) before its spelling adjusted to match the ‘ee’ sound we use today. It came into English through the West Germanic kasjus, which is also the origin for the German and Dutch words for cheese (Käse and kaas, respectively). Cheese can be traced back to the Latin cāseus, meaning ‘cheese,’ which also gave us the Spanish queso, the Italian cacio, the Irish caise, and the Welsh caws. They can all be traced back to the Proto-Indo-European root kwat-, which meant ‘to ferment or become sour.’ The dated verb use of the slang, cheese off, is from the early 19th century and was probably used by thieves. As a cue to smile for a picture, it was first used in the 1930s and became popular because pronouncing the ‘ee’ sound makes people look like they’re smiling.

See full definition
Learn more about cheese in our forums

Cheese in other languages