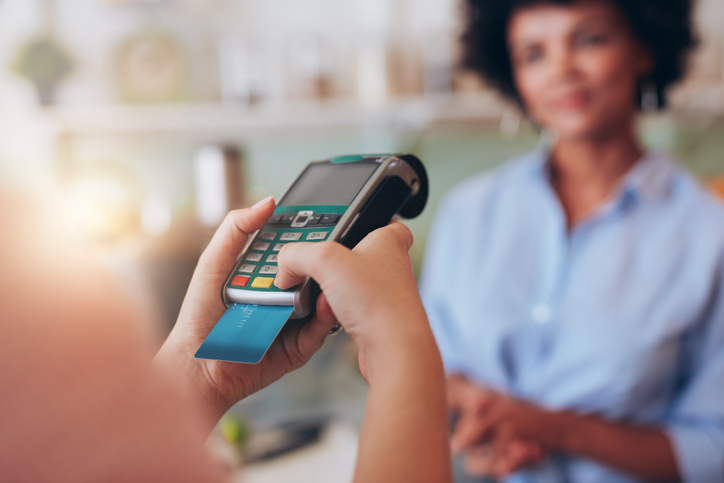 Please charge $100 to my credit card. 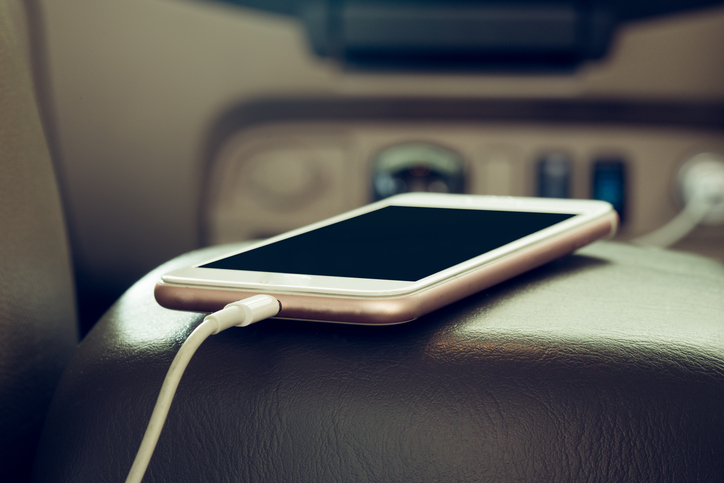 To charge means ‘to ask for a payment or a fee’ and also, mainly in US English, ‘to make record of a purchase to pay for it in the future.’ Charge also means ‘to accuse formally,’ ‘to attack or rush against someone,’ and ‘to give an instruction to someone.’ In addition, charge means ‘to fill or refill and make ready to use,’ ‘to put electrical energy into something,’ and figuratively, ‘to fill with emotion.’ As a noun, a charge is the fee or price that should be paid, an attack, an instruction, and an accusation. It’s also the amount of energy put into a battery and, as a slang term, it is a thrill or sudden excitement caused by something.

in charge: in command. Example: “The angry customer wanted to make a complaint and demanded to know who was in charge.”

take charge: take control. Example: “Everyone was just arguing about what to do, until Diana took charge and got us all organized.”

“Charge!” is shouted in battle when fighters, often but not always on horses, charge forward to meet their enemy. In this clip from the Lord of the Rings, you can see the charge of the two armies. Toward the end, the king yells, “Charge!” to encourage his army.

In the US, many people have charge cards, which is a card you can charge purchases to. Then you pay for them at the end of the month. The balance (however much money you owe on the card) must be paid in full every month or you will have to pay a penalty and may not be able to use the card again until you have paid. These differ from credit cards, where you charge purchases to the card, but you can pay just part of the balance if you want. You can take as long as you like to pay back the balance on a credit card, but you will pay interest on the money you owe. Debit cards are also different, as they authorize an immediate payment from your bank account, rather than you owing the card company like you do with credit and charge cards. Most people in the UK have debit cards and many have credit cards, but charge cards are less popular in the UK than the US. Charge cards are also becoming less popular in the US now and you may find that people use the terms charge card and credit card interchangeably, even though they are not really the same thing.

Charge dates back to the late 12th or early 13th century. The Middle English verb chargen and the Middle English noun charge appeared around the same time, though it’s thought that the noun came from the verb. Both can be traced back to the Anglo-French and Old French verb charg(i)er, though Old French also had a related noun, charge (which came from the Old French verb), so it’s also possible that both the noun and the verb came into English at the same time. The word can be traced back to the Late Latin verb carricāre, which meant to load a wagon, and came from the Latin carrus (wagon). The figurative sense of responsibility, as in the phrase take charge, first appeared in the 14th century, and the uses related to payment are all from the 15th century. The military senses, ‘to attack’ or ‘an attack,’ date back to the mid-16th century. Finally, the meaning ‘to fill with electricity’ dates back to the mid-18th century.

See full definition
Learn more about wonder in our forums

Charge in other languages

Charge was suggested by Donna, from Skokie, Illinois.