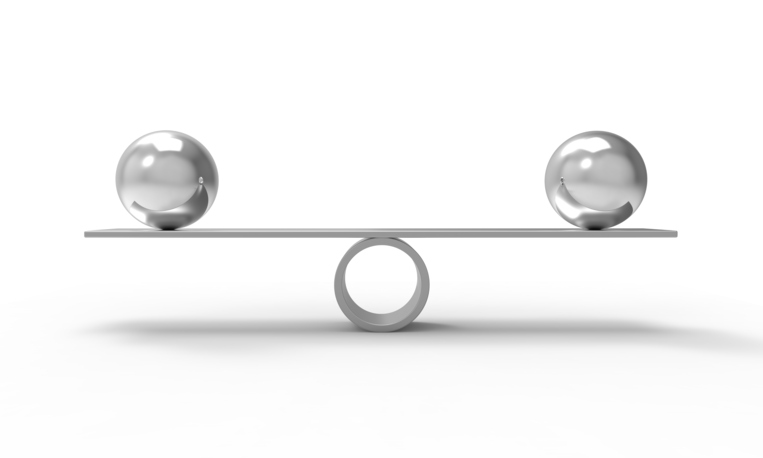 As an adjective and talking about a surface, even means ‘regular, with no bumps.’ It also means ‘constant and regular,’ ‘on the same level’ or ‘parallel,’ and also ‘equal,’ and ‘fair.’ In mathematics, an even number is a number that can be divided by two without a remainder, and even describes something denoted by or having such a number. As an adverb, it is used to mean ‘still‘ or ‘yet,’ as a way of emphasizing a comparison or used with if to suggest something is unlikely.’ To even means ‘to make level or equal’.

Words often used with even

break even: have equal amounts of income and expenses. Example: “The company was in business for three years before it finally broke even.”

get even: get revenge. Example: “Imogen’s little brother embarrassed her in front of her friends, but she got even by refusing to help him with his homework.”

even out: make or become level, smooth, or equal. Example: “Some students progress more quickly than others, but some differences in level even out over time.”

even though: although, despite the fact that. Example: “Ben is going to Australia to visit his sister, even though he hates flying.”

on an even keel: in a steady or stable state. Example: “To keep things on an even keel, I hired a new nurse for my mother as soon as the old one quit.”

To hear an example of even being used to emphasize a comparison, you can listen to Air Supply’s 1982 hit, “Even the Nights Are Better,” and read the lyrics here:

As an adverb, even has even more meanings. It can be used with a superlative adjective to mean ‘just’ or ‘only.’ For example: “Lisa can’t sleep if there is even the tiniest amount of light in the room.” It can also be used to show that something is happening at almost the same time as something else (this use is quite formal). For example: “The train must have been pulling away from the platform even as I hurried into the station, but I still tried to get there in time.” Even can also be used as a way of adding emphasis to the truth of something. For example, “Dave is willing, even eager to get started on the new project.”

Even dates back to before the year 900. The Old and Middle English adjective efen meant both ‘level’ and ‘alike, equal,’ as well as ‘calm or harmonious.’ Linguists are not sure which of these meanings appeared first, but they are pretty sure that ‘calm or harmonious’ came later than the others. It can be traced back to the Proto-Germanic ebnaz, which has similar meanings, and is related to the Gothic ibns, the Old High German eban, the German eben, the Dutch even, and the Old Norse jafn, all meaning ‘even or equal,’ as well as the Old Saxon eban and the Old Frisian even, meaning ‘level.’ The adverb comes from the adjective, and is just as old. The Old Engish ef(e)ne appeared before the year 900, and later evolved into the Middle English even(e). The verb also comes from the adjective, and also dates back to before the year 900. The Old English efnan, and later the Middle English evenen meant ‘to make even, to level or to compare.’ The transitive sense, ‘to become even,’ first appeared in the 13th century. There is also a noun form of even, which means ‘the end of the day,’ but it is archaic, and you’ll only find it in ancient texts. It comes from the Old English æfen, and dates back to before the year 900. These days, we say evening or eve instead.

See full definition
Learn more about even in our forums

Even in other languages

Even was suggested by Raquel, from Spain