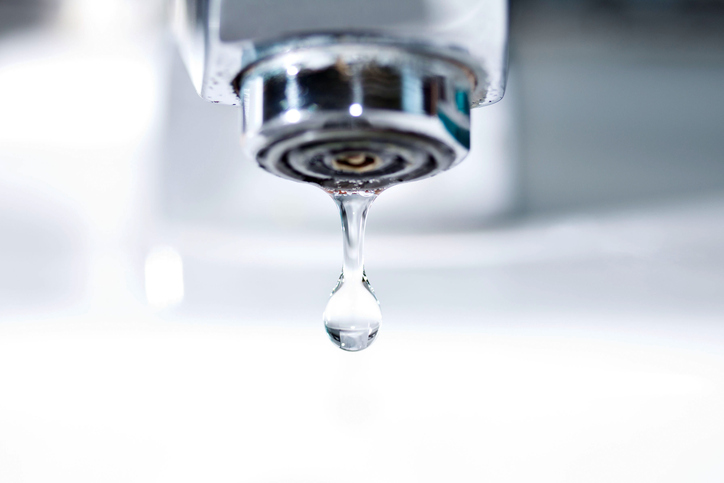 drop out: leave formal education. Example: “Karen got into college, but she found the work too hard and dropped out in her first year.” The noun is dropout; a college dropout or high school dropout is a person who started but did not finish their education.

drop off: decline. Example: “Sales were really good in the first two quarters of this year, but they have dropped off since the summer.”

drop off: fall asleep. Example: “Floyd was determined to stay up until midnight on New Year’s Eve, but in the end he dropped off just after 11 pm.” Nod off means the same thing and is much more common than drop off in the US.

drop someone/something off: transport somebody or something to a particular place and leave them/it there. Example: “Adam dropped the kids off at the party and told them not to get home too late.”

drop in the ocean: an insignificant amount of something. Example: “A million dollars might seem like a lot of money, but when you have debts of $15 billion, it’s just a drop in the ocean.”

drop dead: die suddenly. Example: “Gary was fine the last time I saw him, but I’ve just heard that he dropped dead yesterday!” This term is also used as an insult aimed towards somebody who has annoyed you. Example: “Emma was sick of her little brother annoying her and she shouted, ‘Oh, drop dead!’ at him.”

drop behind: not reach the required level or keep up with required progress. Example: “Our son has dropped behind at school, so he has to repeat a year.”

In electronic music, a drop is a point when a switch of rhythm or bass line occurs and usually follows a recognizable build section and break. Although it is commonly used now in electronic dance music, the drop was first popularized by rock ‘n’ roll musicians in the ’60s and ’70s. A well-known drop occurs in the Led Zeppelin song “Dazed and Confused.” You can listen to the whole song and read the lyrics here:

If you have a sore throat or a bit of a cough, it’s not uncommon to take a cough drop. Also known as lozenges (especially in the UK), cough drops are candies that help soothe your throat. They can be medicated, or simply contain peppermint oil, eucalyptus, or honey as active (and soothing) ingredients. The use of hardened candy you can suck on to ease a sore throat is very old: the Egyptians first used them around 1000 BC! Back then, they were made with honey, citrus, and herbs.

Cough drops are hard candy but are usually eaten only when someone is sick, as though they are a medicine. In some countries like Brazil, cough drops from brands like Halls are eaten like candy, even when someone does not have a sore throat. Eye drops and ear drops are medicated liquids that you use in your ears or eyes.

Drop dates back to before the year 1000. The Old English dropa, and later the Middle English drop(e), mean ‘a drop of liquid.’ It can be traced back to the Proto-Germanic drupon, and (if we go further back), to the Proto-Indo-European root dhreu-. It is related to the Old Saxon dropo, the Old Norse dropi, the Dutch drop, the Old High the German tropfo and the German noun Tropfen, as well as the English words drip and droop. The verb comes from the noun, and also dates back to before the year 1000. The Old English verb droppian, and later the Middle English verb droppen, meant ‘to fall in drops.’ The meaning ‘to fall vertically’ dates back to the late 14th century, while the transitive sense, ‘to allow something to fall,’ is from the mid-14th century.

See full definition
Learn more about drop in our forums

Drop in other languages