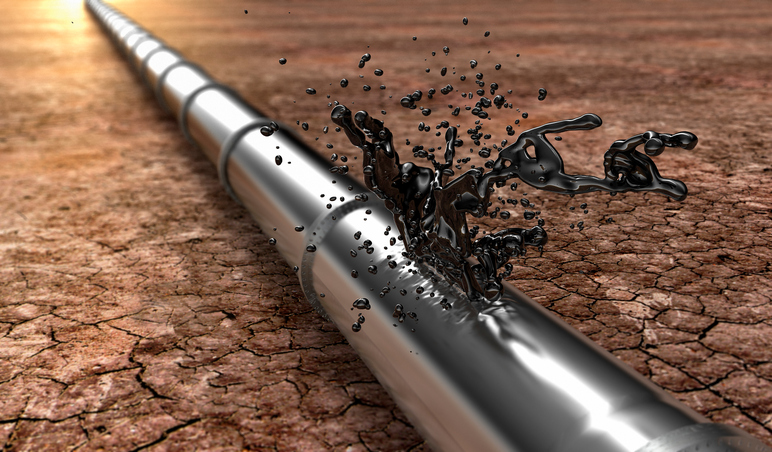 This pipe has burst.

To burst means ‘to break suddenly’ or ‘to come forth suddenly and with force and impact.’ When you’re talking about feelings, burst means ‘to suddenly show them.’ Burst also means ‘to appear suddenly.’ As a noun, a burst is the act of bursting, a sudden expression of an emotion, and an intense effort or display.

Burst training is a type of exercise that you can do anywhere, anytime. It involves exercising at 90–100 percent of your maximum heart rate for 30–60 seconds, followed by 30–60 seconds of lower intensity exercise or resting. Here’s a short video that uses burst training for a full cardio workout in under 10 minutes:

In radio astronomy, there’s a phenomenon called a fast radio burst (FRB). It’s an unexpected short flash of high energy that is detected by a radio telescope. FRBs last just a few milliseconds, but can put out as much energy as the sun does in a whole day. Scientists have managed to pinpoint where some of these come from in the universe, but nobody really knows what creates them or why. If you want to read a bit more about this, here‘s a helpful article about the most recent findings.

Burst dates back to before the year 1000. The Old English verb berstan, meaning ‘to break suddenly or shatter, especially under pressure,’ can be traced back to a West-Germanic variation of the Proto-Germanic root brest-, which is also the origin for the Old Saxon brestan, the Old Frisian bersta, the Low German barsten, the Dutch barsten, Old High German brestan, and the German bersten, all of which mean (or meant) ‘to burst.’ It is also the root for the English verb break. The Middle English somewhat reverted to the original form (some think it’s because of the influence of Old Norse), so the spellings bersten and bursten coexisted with bresten until the early 16th century, when burst(en) finally became the norm. The figurative sense of the verb, ‘to be full of emotion,’ dates back to the early 17th century, while the sense ‘to break into a sudden spurt of emotion or activity’ appeared in the late 17th century. The noun comes from the verb and (meaning ‘the act of bursting’) dates back to the early 17th century. The sense of a spurt of activity or emotion is from the late 17th century.

See full definition
Learn more about burst in our forums

Burst in other languages