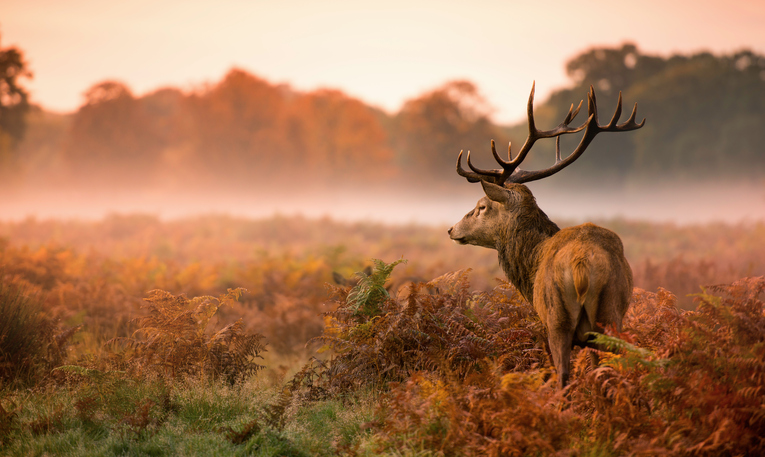 A stag is an adult male deer and also the male of various other mammals. Informally, we call a man who goes to a party without a female partner a stag. The verb expression go stag is related to this and, informally and in US English, it means ‘to go to a social gathering without a partner.’ As an adjective, stag means ‘of men or for men only’ and, as an adverb, stag means ‘without a companion.’

stag show: a show intended for male audiences which may be pornographic. Example: “The teenagers’ mother was furious when she found out they’d been to a stag show.”

Mainly in UK English, a stag party (or: stag night, stag weekend, stag do, or sometimes simply stag) is a celebration before a man gets married, attended by the groom and his male friends (in US English, this is also known as a bachelor party and in Australian English it is a buck’s party). Often things get a little out of control at these parties and people do silly things—especially playing pranks on the groom. The UK TV channel BBC2 recently showed a horror-comedy show about a stag party where a group of friends went deer hunting in the Scottish Highlands (which we guess means the stags from the stag party were hunting stags) and got a little more than they were expecting. You can watch the trailer for the show here:

In Harry Potter, Harry’s patronus, which is the result of a protective spell, takes the form of a stag. In this clip you can see the stag patronus appear:

Stags have antlers, symmetrical structures on their heads, which they use as weapons, as well as to attract females (the larger the antlers, the more attractive a doe finds a stag). Many people confuse antlers with horns. While horns are made of bone, and are permanent, antlers are made of cartilage. In temperate zones, many species shed their antlers and grown new ones every year.

Stag dates back to the mid-12th century in the form of the Old English stagga, which became the Middle English stagge. It can be traced back to the Proto-Germanic word stag, which probably meant ‘male animal in its prime,’ and the Proto-Indo-European root stegh-, which meant ‘to prick or sting.’ It is related to the Old Norse steggi, steggr, which was used of male foxes, tomcats, birds and dragons, the North-English dialect steg (gander), and the Icelandic steggur (male fox, tomcat). The adjective meaning ‘for or made up of males only,’ and its related noun and verb, date back to the mid-19th century, and first appeared in American slang.

See full definition
Learn more about stag in our forums

Stag in other languages