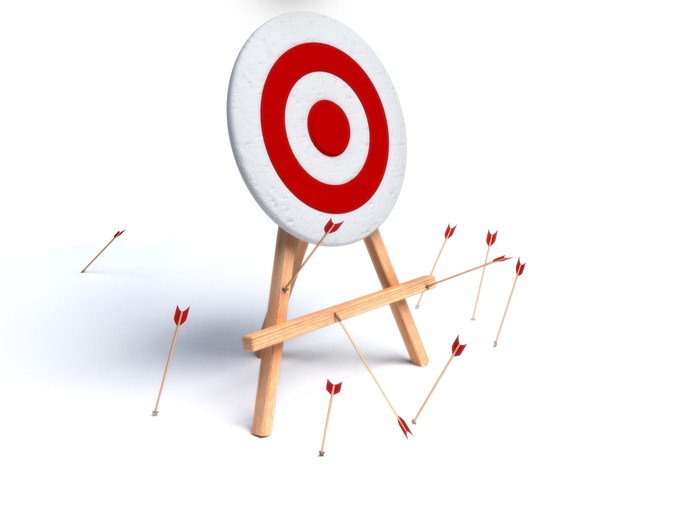 without fail: definitely, absolutely. Example: “This project must be finished by Friday without fail.”

Informally, used as a noun, a fail is a funny example of someone trying to do something and failing. The word is often used on funny video clips shared on social media. This one of a man trying to jump into a frozen swimming pool was very popular for a while:

When you aren’t referring to funny video clips on social media, the usual noun to use when talking about something someone has failed at is “failure.” For example, if you have tried to learn a new skill without success, then you could say your attempts ended in failure. You can also call a person a failure, which implies you think their whole life is unsuccessful, but it’s not a very nice thing to call someone.

Fail dates back to around the year 1200. The Middle English verb failen came from the Anglo-French faillir, and meant ‘to be unsuccessful at something,’ as well as ‘to to cease to exist or function,’ and ‘to come to an end.’ It can be traced through the Vulgar Latin fallīre back to the Latin fallere (‘to trip or cause a fall,’ but also ‘to disappoint, deceive, trick, or fail,’ and ‘to be lacking or defective’). The meaning ‘to run short, or be used up’ (usually related to supplies or food) is from the mid-13th century, and this meaning expanded to crops, land and seeds around the year 1300. The sense ‘to suffer loss of vigor, or grow feeble’ (said about strength, stamina or courage) also dates back to the year 1300, and has been used when referring to people since the mid-14th century. The meaning ‘break down or fall to pieces’ (usually about material objects) dates back to the late 14th century. The noun, which we only use today in slang and as part of the expression ‘without fail,’ does not come from the verb, but rather from the Anglo-French verb faillir, which was used as both a noun and a verb. It dates back to the late 13th century, and meant ‘failure or deficiency.’ The noun we use today, failure, comes from the Anglo-French word as well.

See full definition
Learn more about fail in our forums

Fail in other languages