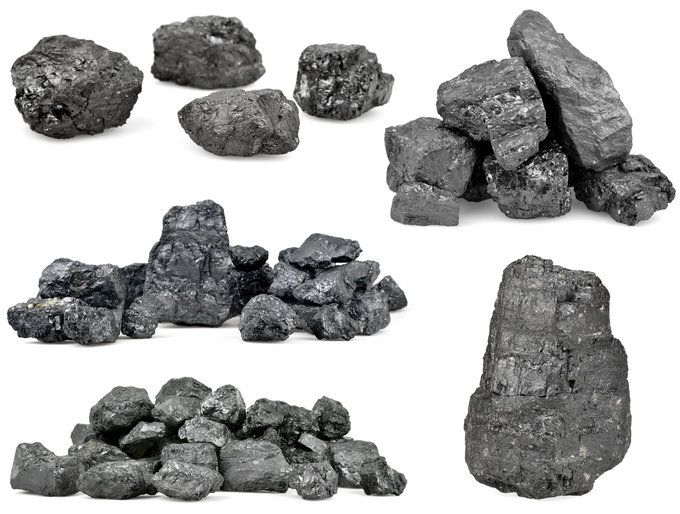 A lump is a mass without a particular shape, and in medical terms, it is a swelling or a part of the body that is bigger than usual. Informally, a lump is a multitude of people and also a dull person. As an adjective, lump means ‘as a united whole‘ and the verb sense related to this, usually with the adverb together, means ‘to be united into one group.’ To lump also means ‘to put up with something’ and, informally, ‘to move in an awkward way.’

get or take your lumps: endure harsh criticism. Example: “Lisa was the one who made the mistake, so now she’s just going to have to take her lumps.”

one lump or two: Do you want one or two lumps of sugar?

Sometimes before you start crying, you get the feeling that there is a lump in your throat. Here is an explanation of why that happens.

Lumps can be a sign of some cancers, especially breast cancer (although it’s important to know that many breast lumps are not cancerous, and not all tumors are visible as lumps). Doctors recommend that women examine themselves regularly for any changes in their breasts. You can see more detail about recommendations here:

Lump dates back to the early 13th century, as the Middle English noun lumpe or lomp(e), meaning ‘a small, solid mass of material of irregular shape.’ Its origin is unknown, but it also existed as a last name (Lumpe), which makes some linguists think that the noun may be older, and have an Old English equivalent that didn’t make it to us. It is likely that the origin was Scandinavian or Continental (that is, from the main European continent), because of similarities to the Dutch lompe (piece), the Danish lump(e) (lump), and the Norwegian dialect lump (block). All of these appeared in the Middle Ages, making it hard for researchers to pinpoint the origin beyond there. The meaning extended to ‘a protuberant part’ in the late 15th century, and the word started to be used figuratively to mean ‘a great amount’ in the early 16th century, and a dull person in the late 16th century. The verb, meaning ‘to gather into a lump,’ and ‘to curl up into a ball,’ comes from the noun, and dates back to the early 15th century. The other verbal meaning, ‘to put up with something,’ is from the early 18th century and probably an extension of the idea of ‘swallowing the lump or the whole.’

See full definition
Learn more about lump in our forums

Lump in other languages