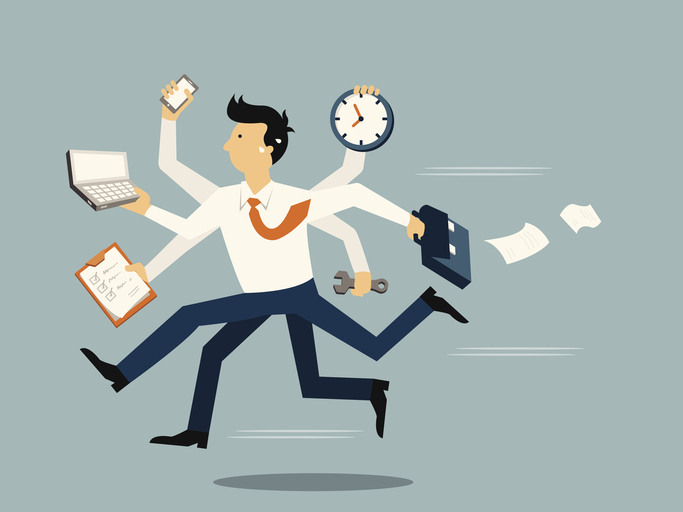 Modern life can leave us all feeling like we have to dash around all the time.

To dash means ‘to strike or smash violently’ or ‘to break into pieces by striking or smashing,’ ‘to throw violently,’ and, when we’re taking about paint or anything similar, ‘to apply roughly.’ More generally, it also means ‘to ruin or destroy’ and ‘to move with great speed.’ As a noun, a dash is a small quantity of something, a sudden movement, and also a short race. A dash is also the punctuation mark — or –.

dash off: leave in a hurry. Example: “Barry had a meeting to get to, so he dashed off.”

dash something off, dash something down: write, make, or do something in a hurry. Example: “Lily was furious to find she had been overcharged, so she dashed off an email to the store’s complaints department.”

cut a dash (dated): make a striking impression. Example: “Bertie cut quite a dash in his new suit.”

It is quite common for recipes to tell you to add a dash of something, but how much exactly is a dash? Well, this video will at least tell you how much a dash of salt is (we aren’t sure if it’s the same for a dash of anything else!):

Dash is also an interjection, used as a euphemistic replacement for damn. It is very dated now, but you may come across it in older books or in TV shows or movies set in older times. Example: “Look where you’re going, dash it! You almost knocked me over.”

Dash dates back to the late 13th century, as the Middle English verb dasshen. Nobody knows exactly how it came into English, but it is thought to be of Scandinavian origin (possibly Old Norse), since it is related to the Danish daske (slap or flap) and the Swedish daska and Danish daske (to beat or strike). Some linguists think it is imitative of the sound made by a strike or slap. The original sense was ‘to strike or smash violently,’ but other meanings were quickly added, including ‘to move quickly,’ around the year 1300. ‘To write in a hurry’ is a figurative sense of the latter, and dates back to the early 18th century. The noun comes from the verb, and dates back to the late 14th century, and the ‘race’ sense first appeared in the late 19th century.

See full definition
Learn more about dash in our forums

Dash in other languages