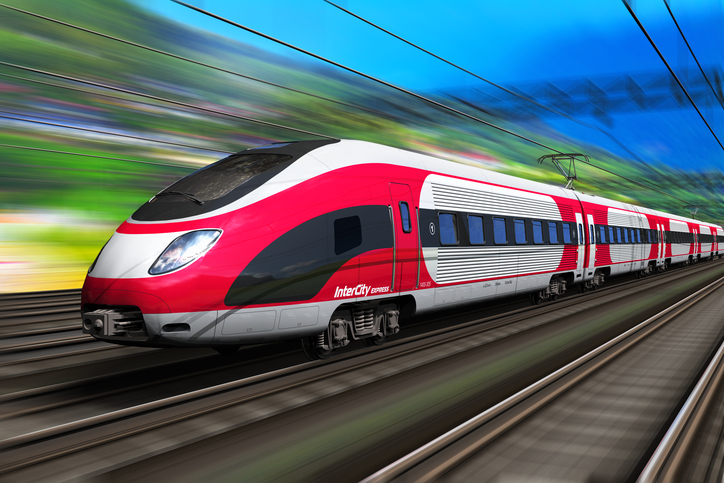 You probably know the meaning of fast as an adjective that describes something or someone that moves, operates, or works quickly. When we’re talking about people, and with a negative connotation, fast can mean ‘lacking morality,’ especially in terms of sexual behavior, although that meaning is a little dated now. Fast also means ‘permanent,’ ‘resistant’ (usually in a combined form with a noun), and ‘loyal.’ As an adverb, it means ‘quickly,’ ‘firmly,’ and also ‘soundly.’ Unrelatedly, to fast means ‘to eat no food,’ especially for religious reasons. The related noun is the act of fasting.

pull a fast one: do something unfair or underhanded. Example: “I think that salesman must have pulled a fast one on us. He said this car was in great condition, but we’ve only had it a week and it’s already broken down!”

Followers of Western Christianity observe Lent from Ash Wednesday (the exact date of which depends on the cycles of the moon) to Holy Saturday (the day before Easter Sunday)—46 days in total. Lent is a period of fasting, although people are not expected to go entirely without food during this time. The exact requirements vary from country to country, but normally they involve a very restricted intake of food or certain foods being banned or food only being allowed after a certain time of day. The restrictions do not apply on the Sundays during Lent, so there are actually 40 fast days, which corresponds to the number of days the Bible says Jesus spent in the wilderness. Of course, these days, many Christians do not actually fast, but they normally give something up for Lent, often a luxury or treat. Because the last day of the fast is the day before Easter Sunday, Easter is a time of feasting. These days, of course, it is often a time of feasting on chocolate eggs in particular. We hope you get lots of Easter eggs and thoroughly enjoy eating them, whether you fasted for Lent or not.

A very popular diet in recent years has been the 5:2 diet, so called because people on it eat normally for 5 days of the week and on the other two they restrict their calorie intake to just 500 kcals. The days with the restricted calorie intake are called fast days.

The English word breakfast is made up of the words break and fast and literally means ‘to break your fast,’ because you will have eaten nothing since the night before, as you’ve been asleep. We can also call the first meal after a fast (particularly after the Jewish fast on Yom Kippur) break fast. For example, “We are having my parents over for break fast.”

Fast dates back to before the year 900. The Old and Middle English adjective fæst meant ‘firm, constant, secure, watertight, strong or fortified,’ and comes from the Proto-Germanic root fastu- (firm or fast). It can be traced back to the Proto-Indo-European root fast- (firm or solid), and is related to the Old Frisian fest, the Old Norse fastr, the Dutch vast and the German fest, all of which mean firm or secure. The most common meaning for the adjective (speedy) dates back to the mid-16th century, and comes from the adverb. The adverb is as old as the adjective. The Old and Middle English fæste meant ‘firmly, securely or strictly.’ It can be traced back to the Proto-Germanic fasto, and the Proto-Indo-European root fast-, just like the adjective. The meaning ‘quickly or speedily’ dates back to around the year 1200, and it’s thought to come from the idea of ‘strongly or vigorously’ applied o the act of running. The verb, meaning ‘to abstain from food,’ usually as a religious act, dates back to around the year 1000, in the form of the Old English verb fæstan, and later the Middle English fæsten. It could also mean ‘to establish, confirm or pledge something,’ or ‘to make something firm.’ It comes from the Proto-Germanic verb fasten, ‘to hold fast or firmly,’ and the meaning evolved slowly, with the idea of holding yourself fast (having control of yourself) to the idea of observing abstinence. The noun comes from the verb, and means ‘the act of fasting.’

See full definition
Learn more about fast in our forums

Fast in other languages

Intermediate+ Word of the Day: fin