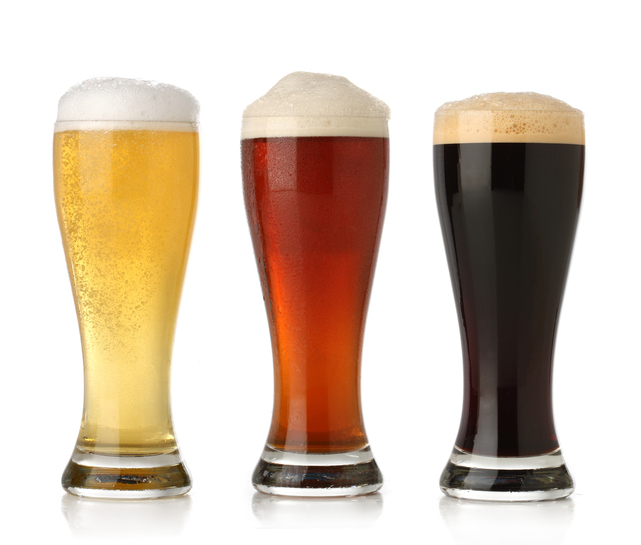 Do you know which of these is a stout?

You probably know the noun meaning of stout, a dark and sweet beer. As an adjective, stout means ‘heavily built,’ ‘thickset’ or ‘sturdy.’ When applied to opinions, character traits, or actions it can mean ‘firm, stubborn’ and, when applied to objects, ‘heavy, solid.’ It can also mean ‘brave, courageous’ or ‘forceful, vigorous.’

If someone has a stout heart, you can also say they are stout-hearted. You can listen to the song “Stout-Hearted Men” from the 1940 musical New Moon here:

As we mentioned above, stout is a type of beer. If you’d like to know more about different types of beer, then you can learn a lot from this video:

Stout, as an adjective meaning ‘proud, strong or brave,’ dates back to around the year 1300. It comes from the Old French estout (proud, fierce, brave), which evolved from estolt (strong). It came into French from the West Germanic root stult- (proud, stately or strutting), and can be traced back to the Proto-Indo-European root stel- (to put or stand). It is related to the Middle Low German stolt (stately or proud) and the German stolz (proud, haughty, arrogant or stately). It meaning expanded to describe someone with a strong body, or who was powerfully built, in the 14th century, and this meaning has been figuratively used to describe someone large, fat or bulky since the early 19th century. The noun, usually used now for a type of strong beer, comes from the adjective, and dates back to the mid-17th century.

See full definition
Learn more about stout in our forums

Stout in other languages