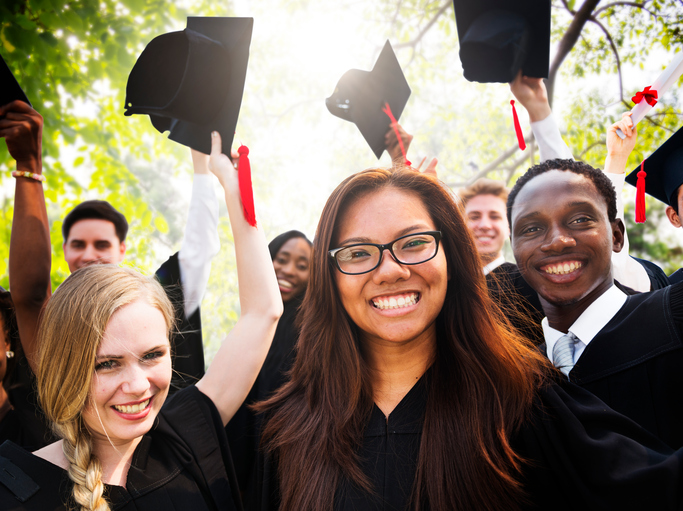 To grant means ‘to give,’ ‘to accord,’ or ‘to agree to a proposal or request.’ To grant can also mean that you accept something, such as someone else’s point in an argument. It also means ‘to transfer or convey,’ especially by deed or writing, as done with a property for example. As a noun, a grant is something given or granted, such as money, a privilege, a property, etc.

take for granted: accept something without question. Example: “Your loyalty to the cause is taken for granted.” This can have a negative sense, in that someone assumes something or someone will always be there and forgets to be grateful. Example: “Stephanie was fed up with her husband taking her for granted, so she left him.”

No one likes being taken for granted. Here is a song about that from pop group Atlantic Starr’s 1987 album, All in the Name of Love:

In the world of education, a grant is a sum of money given to a student to help with living costs, tuition and fees, etc. while studying.

Grant dates back to the late 12th century. The Middle English verb gra(u)nten, meaning ‘to allow or permit something, or to consent to something’ (usually a request or prayer), came into English from the Old French graanter or graunter, a variation of crëanter. It can be traced back to the Vulgar Latin credentāre, a verbal derivative of the Latin crēdens, past participle for the verb crēdere (to believe or trust). The meanings ‘to formally transfer possession of something’ and ‘to acknowledge or admit to be true’ appeared around the year 1300. The expression take something for granted was first used in the early 17th century. The noun, meaning ‘something granted,’ appeared around the year 1400. It does not come from the English verb; rather, its origin is the Anglo-French graunt, from the Old French graant. There was an earlier meaning of the noun, meaning ‘allowance or permission,’ from around the year 1200, that is thought to have come from the verb, but it is now obsolete.

See full definition
Learn more about grant in our forums

Grant in other languages