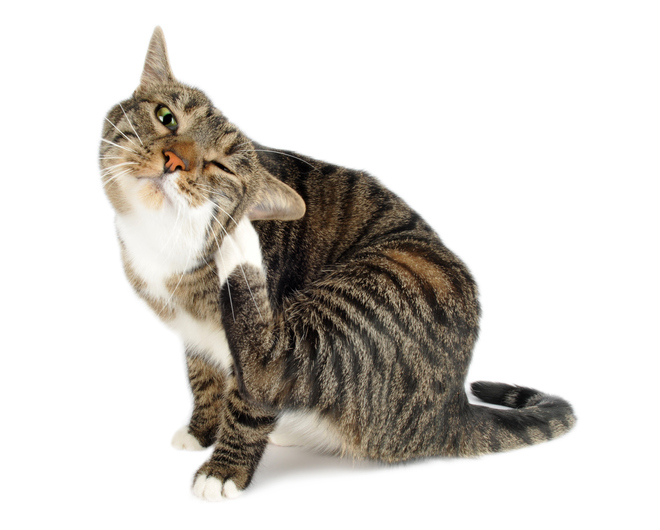 When your skin itches, it means that you feel a tingling irritation that makes you want to scratch. Everything that causes that feeling, like clothes for example, also itches. A bit confusing perhaps, but, informally, to itch also means to scratch something that itches. Figuratively, it also means ‘to have a strong desire to do something.’ As a noun, an itch is the sensation of itching skin and also a strong desire.

itchy feet: be restless, have trouble settling down. Example: “I hear Alex is off on his travels again; he always did have itchy feet.”

If you watch The Simpsons, you may know that the violent cartoon Bart and Lisa love watching on the TV is called The Itchy and Scratchy Show. You can listen to the theme tune here:

There is a company in the UK called Itchy Feet that runs vintage dance nights (that means they play older styles of music). It’s a very suitable name, because having itchy feet means you are restless and have trouble staying still, so that might mean you want to get up and dance, but also because the company tours all around the UK putting on their dance nights in different towns and cities. You can see what they do in this video:

This is What We do… from Itchy Feet on Vimeo.

Itch dates back to before the year 900. The Old English verb gicc(e)an, which later softened and finally dropped the ‘g’ sound to form the Middle English verb (y)icchen and the modern form. It came into English from the West Germanic jukkjan, but its origin is unknown. It was certainly widespread among Germanic languages, however, and is related to the Middle Dutch jöken, the Dutch jeuken, the Old High German jucchen and the German jucken, all meaning ‘to itch.’ The figurative sense, ‘to feel a desire to get or do something,’ is from the early 13th century. The noun comes from the verb, but also dates back to before the year 900. The Old English gicce (and the Middle English (y)icche) followed the same pronunciation and spelling root as the verb.

See full definition
Learn more about itch in our forums

Itch in other languages