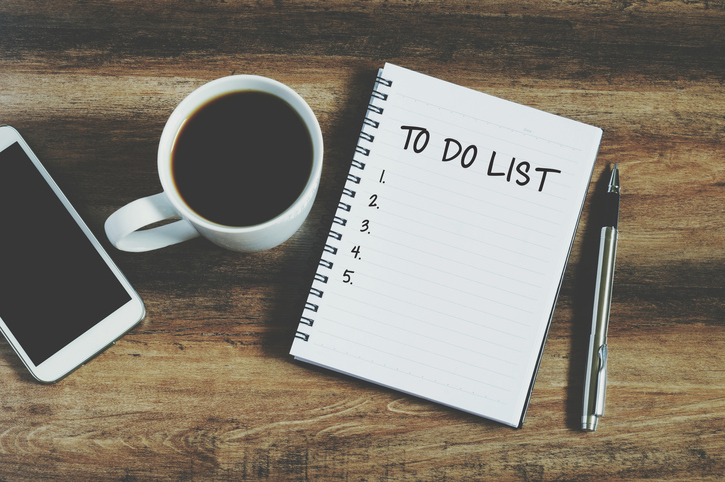 A pad is a piece of soft material used for comfort, protection, applying ointments or creams or cleaning, or for stuffing. It is also the soft cushion of flesh under the end of each finger and toe, in humans, or on the underside of an animal’s paw. A number of sheets of paper glued together at one edge is also a pad. As a slang term, pad means the place where you live. To pad means ‘to provide with or have pads or stuffing’ and ‘to expand or add to without need or in a dishonest way.’ Unrelatedly, a pad is the sound of soft footsteps. And the verb to pad also means ‘to walk quietly or stealthily.’

on the pad (US, slang): taking bribes. Example: “The police officer was fired when his superiors discovered he had been on the pad.”

mouse pad: a small mat for your computer mouse to sit on (also called a mouse mat). Example: “Karen moved the mouse across the mouse pad and clicked on the icon.”

In US English, sanitary pads are absorbent wads of material used by women when they have their periods (in the UK, they are known as sanitary towels).

You might think that the meaning of pad as soft footfalls or walking softly or stealthily is related to the meaning of pad as the soft part of an animal’s paw, but actually it is related to a different meaning of pad meaning a road or path. This meaning was originally a slang term and is now only used in Irish, Scottish, and Australian English, and perhaps in some Northern English dialects. To be on the pad, in this sense, meant to be on the road, with a possible suggestion that the person on the pad might be looking for opportunities to steal or beg (from which we get the current US slang meaning). If you hear on the pad with this meaning now, it would probably be from an Irish English speaker. As a verb, pad meant ‘to travel or tread,’ and you might still hear it in Scotland or Ireland in the expression “to pad the road.”

Pad dates back to the mid-16th century. Its different senses may or may not share an origin; linguists disagree on several points. The noun meaning ‘the soft part on the bottom of the hand or foot of humans’ probably comes from the Low Germanic or (obsolete) Flemish pad, which meant ‘sole of the foot.’ It can be traced back to the Proto-Indo-European root pent– (to tread or go), and is related to the English noun path. Its meaning expanded to the soft cushions on animals’ paws around the year 1700. The noun that originally meant ‘a bundle of straw to lie on’ (also from the mid-16th century) may have originated from a blend of pack and bed. Another theory is that it was a figurative use of the first sense of pad above.’ This is the meaning that has expanded into many of the soft or stuffed objects we use to fill in or protect something. The sense ‘bunch of sheets piled together’ (as in a notepad) is from the mid-19th century, and also grew from this meaning. The verb (meaning ‘to have pads or stuffing,’ ‘to stuff’ or, figuratively ‘to add unneeded material to something’) comes from the noun, and dates back to the early 19th century. The unrelated verb, meaning ‘to walk quietly,’ is also from the mid-16th century, and came from the Dutch verb padden (to walk along a path or make a path), and its origin may have been an imitation of the sound of footsteps. In this case, the noun with the meaning ‘the sound of footsteps’ comes from the verb, and dates back to the late 16th century.

See full definition
Learn more about pad in our forums

Pad in other languages