Intermediate+ Word of the Day: bond 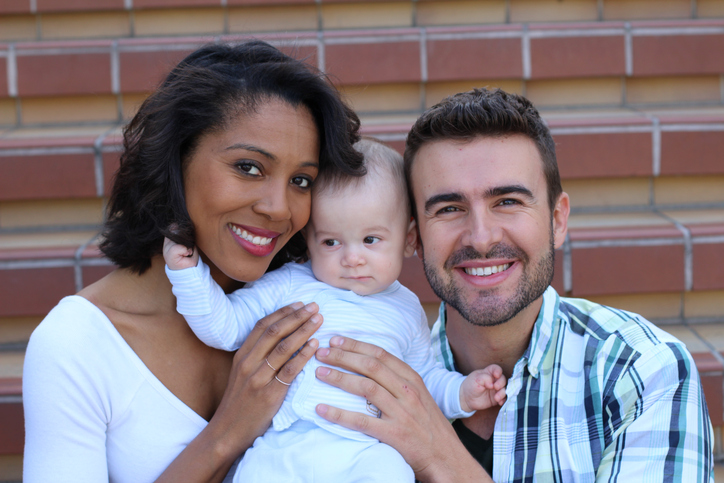 A bond is something that binds things together or an agreement or feeling that unites two people. A strong promise is a bond and so is an agreement in which someone guarantees to pay an amount of money before a specific day or the money paid as a promise to appear in court. In chemistry, the attraction between atoms in a molecule is called a bond. To bond means ‘to bind or connect’ or ‘to establish a bond with someone.’

The most famous Bond in popular culture is probably James Bond. You can watch a clip of a special short Bond film made for the opening ceremony of the London 2012 Olympics here:

There is also an adjective form of bond, that is rare today, but was used to describe someone who was not free, but in a state of servitude (such as feudal serfs). This adjective did not evolve from the noun or verb forms of bond; you can read the details in the Origin section.

If you see bottled-in-bond or bonded on a whiskey label in the US it means the whiskey meets US government standards for distilled spirits.

Bond dates back to the early 13th century. The noun, meaning ‘something that binds, fastens or confines.’ It originated as a phonetic variant of band, and was originally interchangeable with that noun. It preserved the sense of ‘restraining or uniting force,’ which band slowly lost, as well as a close connection to the verb bind and adjective bound. Bond (and band) can be traced back to the Proto-Germanic verb bindan and the Proto-Indo-European root bhendh– (both meaning ‘to bind’). The sense ‘agreement or covenant’ appeared in the early 14th century, while ‘a binding or uniting power’ dates back to the late 14th century. The legal sense, ‘an instrument promising payment from one party to another’ first appeared in the late 16th century. The verb comes from the noun and, meaning ‘to put in a bond,’ dates back to the mid-17th century. The meaning ‘hold together’ dates back to the mid-19th century when talking about things, and extended to people in the mid-20th century. The adjective bond, now rare, dates back to around the year 1300. It meant ‘to be unfree, or in a state of servitude,’ and comes from an obsolete Middle English noun, bond (not related to the noun we use today), which meant ‘a tenant or farmer holding land in service for a lord.’ The Middle English noun may have come from the Old English bonda or bunda (a husbandman or householder), from the Old Norse bonda, boande or buande (husbandman, peasant, or tiller of soil,) or from a combination of both. It can be traced back to the Proto-Indo-European root bheue– (to be, exist or grow).

See full definition
Learn more about bond in our forums

Bond in other languages