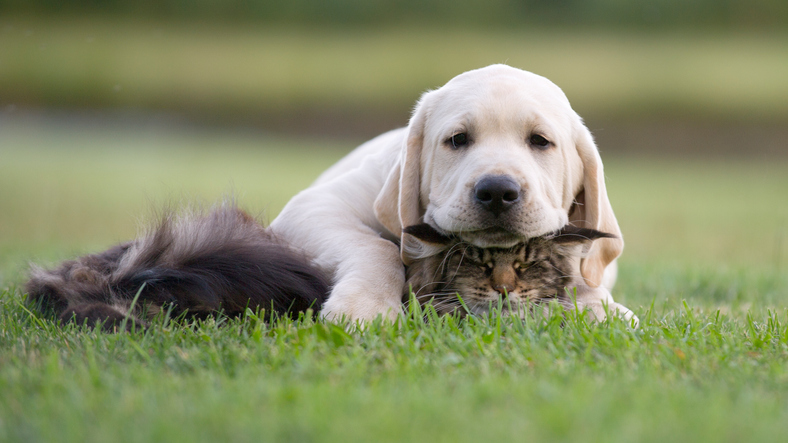 We all need a little tender loving care sometimes.

If something is tender, it means that it is soft or delicate in substance, gentle, or delicate or weak in constitution. Something or someone easily moved to compassion is called tender and so is someone sentimental or overly sentimental. Tender also refers to something young or immature. If a matter is tender, it means that it should be handled with care. As a verb, to tender means ‘to present something formally for acceptance.’ The related noun tender refers to the act of tendering, to something offered or tendered, especially money, and also to a written offer.

legal tender: anything that may legally be offered as payment. Example: “Only US dollars are officially legal tender in the US.”

A tender can also be a person who tends to something. The most common use of tender as a noun with this sense nowadays would be in the job title bartender.

Tender loving care: often abbreviated to TLC, means kindness and affection. Example: “My wife has been working too hard lately and is feeling run down. I think I’d better give her some TLC.” You often see this abbreviation in lonely hearts ads (advertisements people put in newspapers or, nowadays, online when they are single and looking for a romantic partner).

Tender dates back to the early 13th century. The adjective, meaning ‘soft or delicate’ as well as ‘young,’ came into English from the Old French tendre. It can be traced back to the Latin tenerem, which could mean ‘soft or delicate’ or ‘youthful or young.’ Its origin can be found in the Proto-Indo-European root ten-, which meant ‘to stretch’ (therefore, figuratively, to make thin or weak). It is related to the Sanskrit tarunah (young, tender), the Greek teren (tender or delicate), and the Armenian t’arm (young, fresh, green), as well as many Romance-language equivalents. The meaning ‘kind, loving or affectionate’ first appeared in the early 14th century, as did ‘immature’ and ‘delicate.’ The noun, meaning ‘a person who tends to another,’ dates back to the late 15th century, and is only loosely related to the adjective. It comes from the verb tend, a shortened form of attend, which came into English from the Old French atendre, and can be traced back to the Latin attendere literally, ‘to stretch towards,’ but figuratively ‘to give heed to’, and the same PIE as above. It was extended to those in certain professions, such as bartenders, in the 19th century. The verb tender, meaning ‘to offer formally,’ is also loosely related to the adjective. It dates back to the mid-16th century, and comes from the Old French tendre (to offer or hold forth), from the Latin tendere (to stretch or extend), again from the same PIE root. The noun comes from the verb, and also dates back to the mid-16th century.

See full definition
Learn more about tender in our forums

Tender in other languages