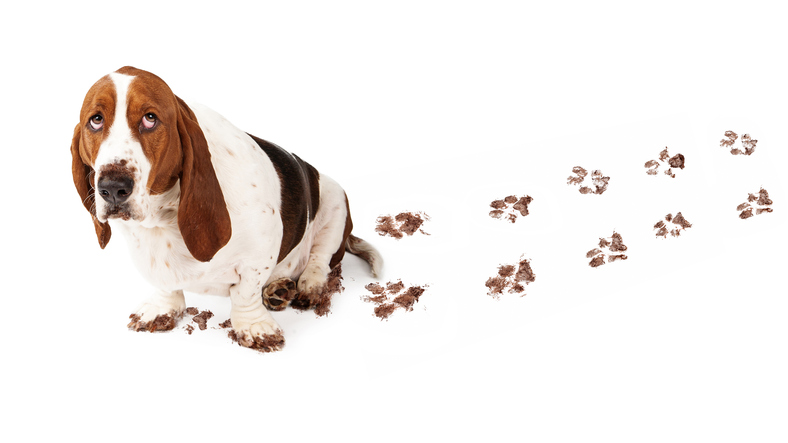 Mud is what results from mixing earth and water, like what we find on the ground after rain or along the bank of a river. Informally, mud is also scandalous or false and harmful claims or information about something or someone, most often in the expression “to sling (or to throw) mud,” or something regarded as worthless. Informally, strongly brewed coffee can be called mud. As a verb, although quite rare, to mud means ‘to smear with mud’ and ‘to stir up the mud or sediment in a lake, or river.’ For both these verb senses, the verb “to muddy” would more commonly be used these days.

clear as mud: not clear at all. Example: “I have no idea what he’s talking about; his explanation is as clear as mud!”

drag through the mud: to sully or ruin someone or their reputation. Example: “The press have dragged that celebrity’s name through the mud and now he can’t get work anywhere.”

mud-slinging: the act of slinging or throwing mud at someone. It’s normally used figuratively to mean ‘making accusations.’ Example: “There’s a lot of mud-slinging in political ads.”

American blues singer, McKinley Morganfield, considered the father of Chicago blues, is better known by the name Muddy Waters. You can listen to him singing “Hoochie Coochie Man” here:

In the world of computer games a MUD is a multiplayer game set in a real-time virtual world. Originally the acronym stood for multi-user dungeon, but now it may also mean multi-user domain or multi-user dimension.

You may think of mud as just dirt, but some mud can be very beneficial for your skin and relieve aches and pains from arthritis or other inflammations. In places where hot springs mix with volcanic ash, such treatments have been used for centuries and they are now available at many spas.

Mud dates back to the mid-14th century. The Middle English noun mudde or mode came into English from either the Middle Low German mudde or the Middle Dutch modde. It can be traced back to the Proto-Germanic root mud-, from the Proto-Indo-European root (s)meu- or mu-, which is found in many words related to dirt or moisture. It is related to the Greek mydos (damp or moisture), the Old Irish muad (cloud), the Polish muł (slime), the Sanskrit mutra– (urine), the Avestan muthra– (excrement or filth) and the German Schmutz (dirt), as well as the Welsh mwd (mud), which actually came from the English word. The figurative sense, ‘the lowest or worst of something,’ first appeared in the late 17th century. It has been used as slang for coffee since the 1920s. The verb comes from the noun, and first appeared in the 15th century. The expression to throw, sling or hurl mud, meaning ‘to make accusations,’ has been used since the mid-18th century. Meanwhile, to drag someone’s name through the mud first appeared in the 19th century, but comes from a now obsolete meaning of mud, ‘an ignorant person.’ The toast ‘mud in your eye‘ was first recorded in the early 20th century.

See full definition
Learn more about mud in our forums

Mud in other languages