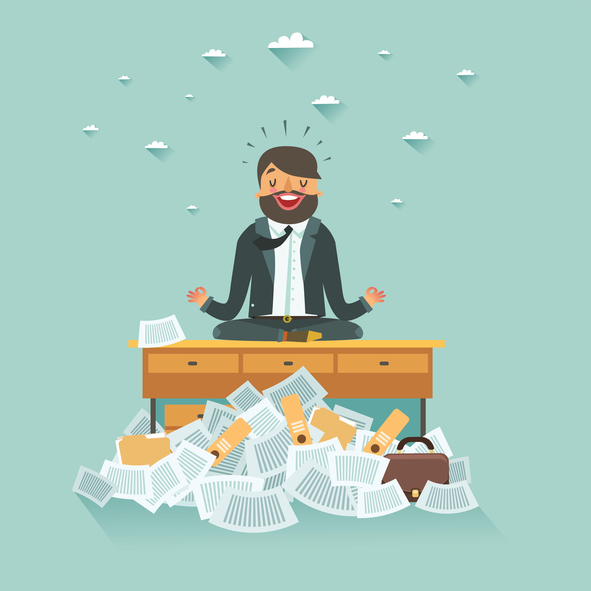 Sometimes you have to throw away a lot of drafts before you get to the final version of something.

You might know from your email account, a draft is ‘the first version of a piece of writing, a drawing, or a sketch.’ In US English, a draft is also’ a current of air in a closed space’ and ‘a device for regulating air in a fireplace’ (in the UK, we use draught, but the pronunciation is the same). It is ‘the act of inhaling or drinking’ as well (UK: draught). ‘A portion of something to be drunk or a beer from a keg’ are also called a draft (UK: draught). As a verb, spelled as draft in both US and UK English, it means ‘to sketch’ or ‘to compose.’ As an adjective, still with the same spelling in both UK and US English, it refers to something ‘at an early stage’ or, spelled as draught in UK English, to ‘something drawn from a keg.’ ‘Something used to pull loads, like a horse,’ can also be referred to using the adjective draft (UK: draught).

on draft (UK: on draught): available from a keg, rather than bottled. Example: “Sophie asked the barman what beers he had on draft.” In the US, people also often say “on tap.”

In the UK, draughts is a game played with flat, round counters on a board. The same game is called checkers in the US.

Draft is a “modern,” 16th-century spelling of draught, reflecting a change in its pronunciation. Draught dates back to the mid-12th century, in the form of the Old English noun dreaht or dræht (draht in Middle English); it is related to the Old English dragan (to draw or drag) and drōht (a pull at the oars). Its origin can be traced back to the Proto-Germanic verb dragan (to draw or pull) and the Proto-Indo-European root dhragh– (to draw, or to pull along the ground). It is related to the Dutch dracht, the German Tracht and the Old Norse drāttr, all meaning ‘draft,’ as well as the Sanskrit dhrajati (pulls or slides in) and the Russian drogi (wagon). It may also be more distantly related to the Latin trahere and many Romance language words that evolved from it. While in US English, all the senses of the word took on the modern spelling, in UK English some senses maintained the older spelling, while others split off into the newer one, as you may have seen above. The oldest senses of draft (or draught) are those related to ‘pulling’ and ‘drinking.’ The meaning ‘a rough copy of a text’ dates back to the 14th century, while ‘a preliminary sketch’ appeared in the early 16th century. The meaning ‘flow of a current of air’ is from the late 18th century, and it has been applied to beer since the early 19th century, an extension on the verb ‘to draw’ (beer from a tap). The sense ‘a drawing off of a group for a specific duty’ dates back to around the year 1700 in the US, particularly in the military sense. The adjective comes from the noun, and was first recorded in the late 16th century. The verb sense, related to the last US meaning mentioned, dates back to the early 18th century.

Don’t forget that you can use the spelling draft for all these meanings in US English, but only for the senses relating to initial or early versions of something or the selection of a group in UK English. All the others should be spelled draught in UK English.

See full definition
Learn more about draft in our forums

Draft in other languages