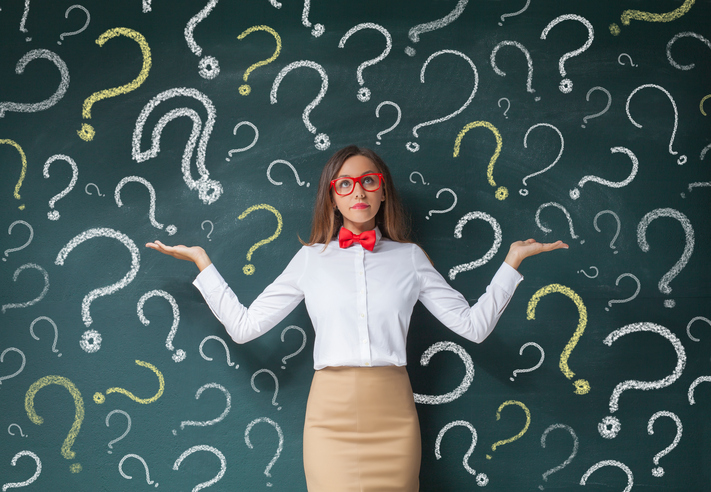 A hint is ‘a clue or an indirect or helpful suggestion.’ It is also ‘a very small amount of something’ or ‘an indication of something.’ As a verb, it means ‘to give a hint of something,’ ‘to imply,’ or ‘to suggest indirectly.’

take a hint: understand something without having it explicitly explained. Example: “Look, I’m busy and can’t go out tonight; can’t you take a hint? Leave me alone!”

You can listen to José González’s song “Hints” and read the lyrics here:

When you are talking about a piece of information that helps you find something out, hint and clue are interchangeable. However, the word clue would always be used in an official investigation into a crime or anything similar. You can’t use clue for any of the other meanings of hint and you can’t use hint for the sense of clue meaning ‘idea’ — for example, if you ask someone if they have any clue how to do something or say “I don’t have a clue what you are talking about.”

Hint, meaning ‘an indirect suggestion meant to be caught by those with some knowledge,’ dates back to around the year 1600, and many credit Shakespeare for, at least, the first written appearance of the word. It is probably a variant of the obsolete noun hent (a grasp, the act of grasping or the act of seizing), from the Middle English verb henten or hinten (‘to grasp or seize‘, but used figuratively since around the year 1400 with the sense ‘to inform or tell’); this verb can be traced back to the Old English verb hentan (to grasp) and the Proto-Germanic verb hantijan. It is related to the Gothic verb hinþan (to seize or capture), the Old High German noun hunda (booty) and the English verb and noun hunt. The meaning ‘a small bit of practical information’ first appeared in the mid-18th century, and the senses ‘small amount or indication of something’ are a figurative expansion of this meaning. The verb came from the noun, and dates back to the mid-17th century.

See full definition
Learn more about hint in our forums

Hint in other languages