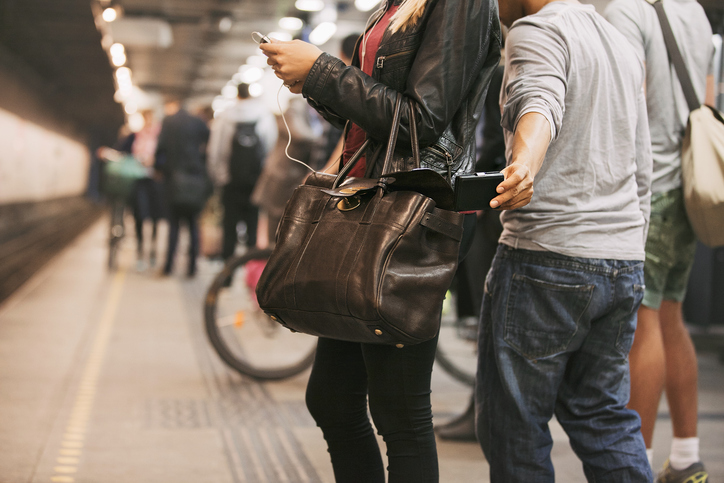 You probably know that steal means ‘to take something that belongs to someone else without their permission.’ It also means ‘to move or go quietly’ or ‘to happen gradually, without really being noticed.’ In baseball, it means ‘to reach a base safely by running while the ball is being pitched to the player at bat.’ As a noun, a steal is ‘a bargain—something bought at a lower cost than its real price.’

steal someone’s thunder: to take credit for something someone else has done or to take attention away from someone else by doing something first. Example: “The President was pleased to receive the report of falling crime figures in New York and called a big press conference to announce the news, but the Mayor stole his thunder by announcing it first.”

steal the show (or: scene): to become or make yourself the center of attention. Example: “Everyone was excited about seeing the Queen, but in the end, it was the little girl in the wheelchair who presented Her Majesty with a bouquet of flowers who stole the show.”

If you steal a kiss from someone, it means that you kiss them suddenly and unexpectedly. You can listen to Frank Sinatra singing “If I Steal a Kiss” in this clip from the 1949 movie The Kissing Bandit:

Don’t confuse steal with steel. Steel is pronounced in exactly the same way, but it is a type of metal.

Now archaic, except in some English dialects, and with varying spellings (including stele, steale, and stale), steal was also a word for the stem of a flower, the handle of a tool, or the shaft of an arrow or spear.

Steal dates back to before the year 900. The Old English verb stelan (pronounced shteh-lan), which became stelen in Middle English, meant ‘to commit a theft’ or ‘to take clandestinely without right or permission.’ It can be traced back to the Proto-Germanic verb stelan and the Proto-Indo-European root stel-, which was likely a variant of ster– (to rob or steal). It is related to the Old Saxon stelan, the Old Norse, the Old Frisian stela, the Dutch stelen, the Old High German stelan, the German stehlen, the Old Norse stela and the Gothic stilan, all meaning ‘to steal.’ The idea of secrecy seems to be part of the meaning from the start, so the sense ‘to move quietly’ evolved from there around the early 14th century. It has been used about kisses since the late 14th century, and glances and sighs since the 16th century. The sports sense is from the mid-19th century. The noun comes from the verb. It dates back to the early 19th century, but back then, it literally meant ‘a theft.’ A figurative sense, ‘a bargain,’ developed in the mid-20th century, and is more common now.

See full definition
Learn more about steal in our forums

Steal in other languages