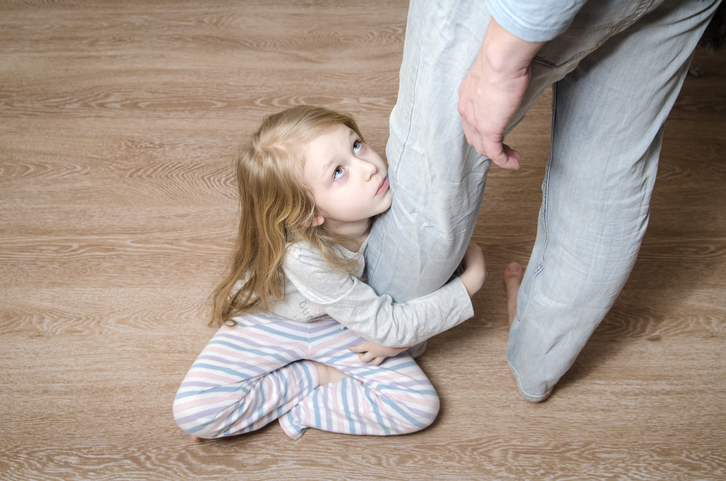 A plea is a request or an appeal, something that is said as a justification, or an excuse or pretext. In legal terms, a plea is a defendant’s formal answer to a legal charge, that is, guilty or not guilty.

plea bargain: to plead guilty in order to get a lighter sentence or to plead guilty to a lesser charge in an attempt to have more serious charges dropped. Informally, mainly in US English, this is also known as to cop a plea. Example: “The terms of the plea bargain required the mayor to provide information about the governor’s illegal activities.”

You can listen to Keith Richard’s singing My First Plea here:

The related verb plead means ‘to make an appeal or request,’ ‘to use as a justification,’ or ‘to answer a charge in a court of law.’ Example: “The homeowner pleaded with the bank for one more month to make his payment.”

Plea dates back to the late 12th or early 13th century. The Middle English plaid, which later became ple, originally meant ‘lawsuit,’ and came into English from the Anglo-French plai and the Old French plait (lawsuit, decision or decree). It can be traced back to the Medieval Latin platicum (lawsuit), though platicum had a much wider meaning in Classical Latin: ‘opinion or decree,’ as well as, literally, ‘something that pleases, or is agreed upon,’ and was the neuter past participle of the verb placere (to please, give pleasure or be approved), from which English gets the verb please. The sense developed slowly from ‘something that pleases’ to something that pleases both sides’ and, finally, ‘something that has been decided’ by the late 14th century. Plea bargain dates back to the 1960s.

See full definition
Learn more about plea in our forums

Plea in other languages