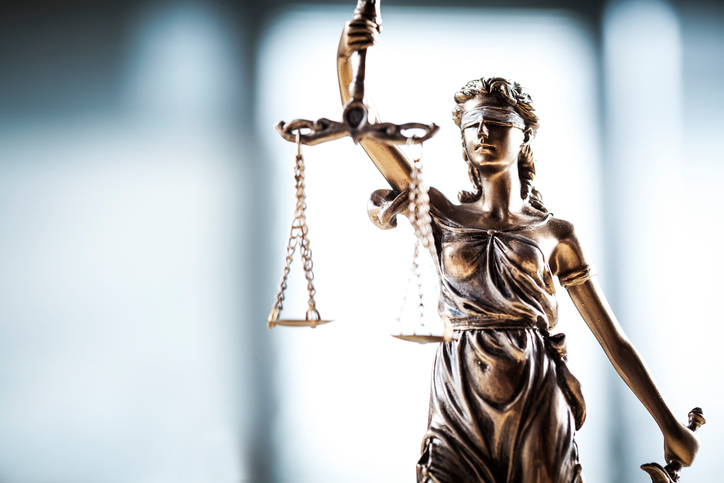 An appeal is a request for help or a plea or the power to stimulate the mind or emotions of others. As a legal term, it is a formal request for a higher authority decision or a request for review by a higher court. As a verb, to appeal means ‘to make a plea,’ ‘to cause a feeling of attraction,’ ‘to apply for a review’, or ‘to call upon for corroboration or support.’

Watch this clip from the movie Patch Adams and hear the character’s impassioned appeal to the court for understanding:

Charities often run appeals to raise funds for the causes they support. In the UK, BBC Radio 4 runs a three-minute program every week, known as the Radio 4 Appeal, to raise awareness about a different charity. You can listen to the programs by clicking here.

Appeal dates back to the late 13th century, when the Middle English noun ap(p)el, meaning ‘a proceeding to reverse a decision by review of a higher authority,’ and verb ap(p)elen, meaning ‘to call to a higher authority,’ made their way into the language from the Anglo-French a(p)el and ap(p)eler, and the Old French apel and apeler (there is some disagreement as to which came into English first). In Old French, it was a back-formation from the verb apeler (to call upon). It can be traced back to the Latin verb appellāre, meaning ‘to summon or name,’ as well as ‘to accost, appeal to or address,’ from the Latin verb appellere (to prepare). It is made up of the verb pellere (to beat, push or drive) and the prefix ad– (to, towards or regarding), and can be traced all the way back to the Proto-Indo-European root pel- (to thrust, strike or drive). The verb’s meaning has included ‘address yourself in expectation of a sympathetic response since the late 18th century, and ‘to be attractive or pleasing,’ since the early 20th century. As for the noun, its meaning expanded to include ‘call to an authority’ in the early 17th century, and ‘attractive power’ in the early 20th century.

See full definition
Learn more about appeal in our forums

Appeal in other languages