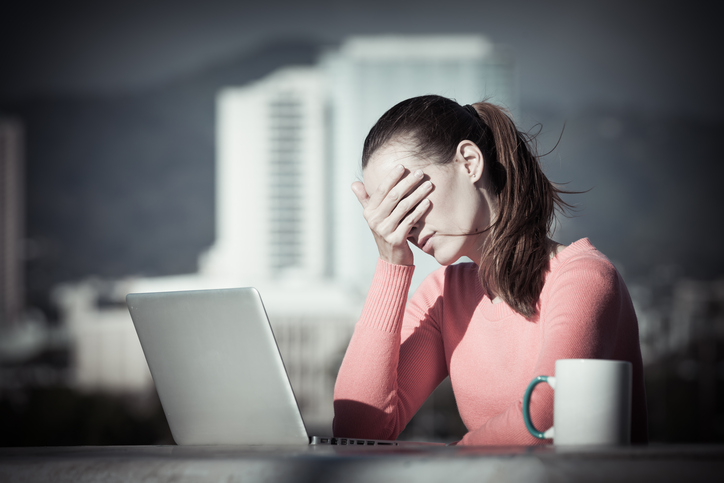 Computer problems can be a real hassle.

Erik Hassle is a Swedish pop star who sings in English. You can listen to his song “Hurtful” here:

Words that are similar to hassle, in the sense of something difficult to do, are “nuisance” and “bother.” Generally speaking, these are interchangeable with hassle in this sense, but hassle is a slightly more modern and more informal term.

Hassle is a relatively new word. The noun first appeared in the US in the 1930s or 1940s. Its origin is uncertain; some linguists think it may have come from the Southern US slang hassle, which meant ‘to pant or breathe noisily’ in the 1920s (its origin is also unknown), while others think it may have come from a verb that was used in the 1800s, hatchel, meaning ‘to harass.’ Another theory is that it’s a variant of hazel, which was the plant used to make switches for whipping. The verb comes from the noun, and appeared in the late 1940s or early 1950s. Both seem to have spread rather quickly, because they were used in show business (including movies and songs) in the 40s and 50s.

See full definition
Learn more about hassle in our forums

Hassle in other languages