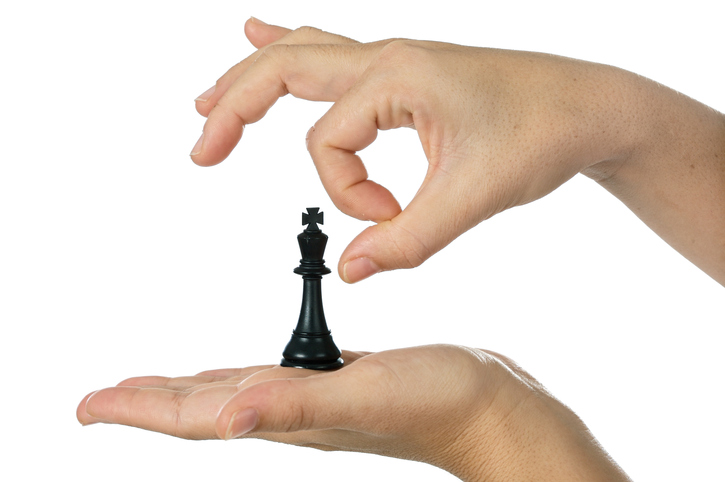 A flick is a light, sudden tap, as with a finger or a whip, and also the sound made by that tap. It is also a rapid movement. As a verb, to flick means ‘to strike with a light and sharp stroke,’ ‘to cause to move with such a stroke,’ or ‘to operate with such a stroke.’ If you flick through something, like pages, it means that you turn them quickly or idly. Unrelatedly, flick is a colloquial word for movie, although this sense is dated now, except in combination with some movie genres.

Flickr is an online video and image sharing website. If you aren’t familiar with Flickr, here’s a short video from a user telling you why it’s a good service to use:

The voiceover is in an accent from the north of England, which you may find a little challenging. If you listen carefully, you may also here some nonstandard grammar that is common in several English dialects, such as “them photos” instead of “those photos.”

The related verb “flicker” means ‘to vibrate, quiver, or move to and fro’ and, when we are talking about light, ‘to shine unsteadily.’ As a noun, “flicker” is the action of the verb. It is from this that the slang term “flick” originally came, as in the early days of cinema, when the technology was still quite basic, the images used to flicker quite a lot. This led to movies being called first “flickers” and then “flicks.” The flicks, always with the article and in the plural, refers to movies in general or the place, such as a movie theater (in US English) or cinema (in UK English), where you go to see them. So, people would ask their friends if they wanted “to go to the flicks,” in just the same way as we would now say “Do you want to go to the movies/cinema?” The word flick for a movie began to become common in the 1920s and continued to be popular for several decades, but is quite rare now, except in combination with a film type. Most commonly, because of the rhyme, it is used in the term “chick flick,” which is used, normally at least slightly pejoratively, to describe movies that are supposed to mainly or only appeal to women.

Flick dates back to the mid-15th century. The late Middle English noun flykke, meaning ‘a light blow or strike,’ was probably imitative of the sound made by a whip. Its first recorded appearance, however, is in the phrase ‘not worth a flykke,’ suggesting that it may have also had a figurative sense it later lost. The meaning ‘sharp turn of the wrist’ appeared in the late 19th century, originally in sports. The firm meaning was first used in the 1920s, and is a back-formation from flicker, due to how light flickers through the images. The verb comes from the noun and, meaning ‘to throw off with a jerk,’ dates back to the early 19th century. The sense expanded to ‘strike with a quick jerk’ in the mid-19th century.

See full definition
Learn more about flick in our forums

Flick in other languages