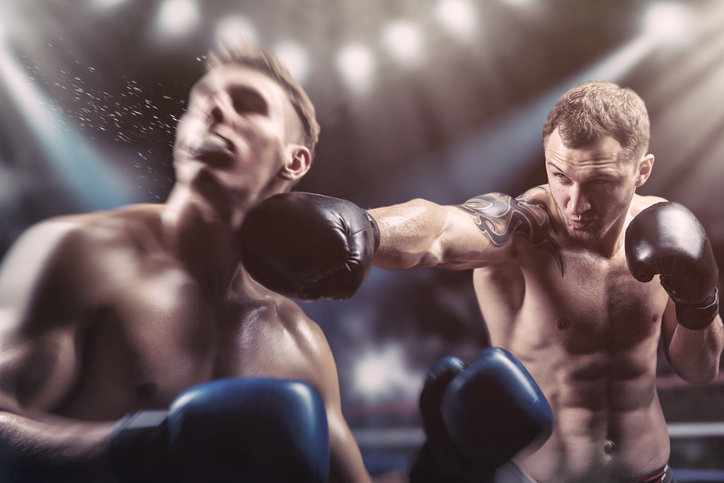 To daze means ‘to stun or stupefy,’ especially with a blow or a shock. It also means ‘to overwhelm’ or ‘to dazzle,’ either in a negative or a positive way. The noun daze, often used in the expression “in a daze,” is the state of being dazed.

You can watch and listen to Led Zeppelin performing their song “Dazed and Confused” here:

The similar word haze is a collection of particles in the atmosphere that makes things appear indistinct. By extension, the word is also used to refer to a confused and indistinct mental state. However, haze differs slightly from daze in that it does not have specific connotations of having received a blow or shock.

Daze dates back to the late 13th or early 14th century. The late Middle English verb dasen most likely came from the Old Norse dasa (usually found with suffixes, such as dasask, ‘to become weary’), though some linguists also propose the Middle Dutch dasen (to act silly) as the origin. It is thought that the original meaning was ‘to become weary with cold,’ which is the sense of the related Icelandic dasask. The meaning soon expanded, and eventually came to imply a blow or shock as a cause for the condition by the late 18th century. The noun, meaning ‘a dazed condition,’ comes from the verb and dates back to the early 19th century.

See the full definition!
Learn more about daze in our forums

Daze in other languages