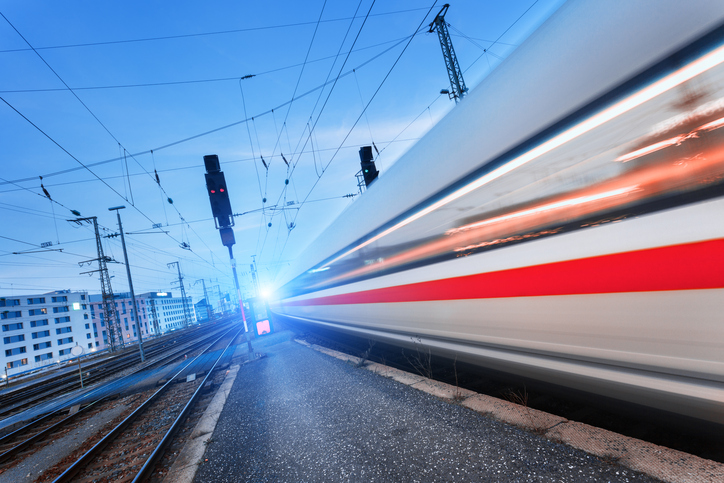 To whizz means ‘to make a humming, buzzing, or hissing sound,’ as might be made by an object flying or moving quickly through air. To move or go quickly making that sound is also to whizz. As a noun, a whizz is both the sound of a whizzing object and a quick movement that produces that sound. Informally, a very skillful person in a particular field is a whizz. Mostly in the UK, whizz is also a slang word for amphetamines.

A whiz kid is a very talented or brilliant young person. Whiz Kids was the title of a 1980s US TV show about a group of teenagers with exceptional computer skills. You can see the promo for the show here:

In UK slang, a whizz is also the act of urination.

Billy Whizz is a character in the popular UK children’s comic The Beano. He is called Billy Whizz because he can run very, very fast. By extension, in UK English Billy Whizz, or just billy, is also slang for amphetamines. You can learn more about the character here.

Whizz (also sometimes whiz) dates back to the mid-16th century. Meaning ‘to move with or make a humming or hissing sound,’ the verb’s origin is imitative of this sound. The noun comes from the verb and, meaning ‘a humming or hissing sound’ or ‘a quick movement that makes this sound,’ dates back to the early 17th century. It has been used colloquially in the UK to mean ‘the act of urination’ since the 1920s, and as slang for amphetamines since the late 1960s. The related noun whizzer, meaning ‘something extraordinary,’ appeared in the late 19th century. It is thought that this noun, later shortened to whiz (meaning something extraordinary) evolved into the meaning of whiz as ‘clever person’ by the early 20th century. Another proposed origin for this meaning is a shortened form of wizard. The phrase whiz kid dates back to the 1930s, as a play on the “quiz kid” that appeared on a radio show at the time.

See full definition
Learn more about whizz in our forums

Whizz in other languages