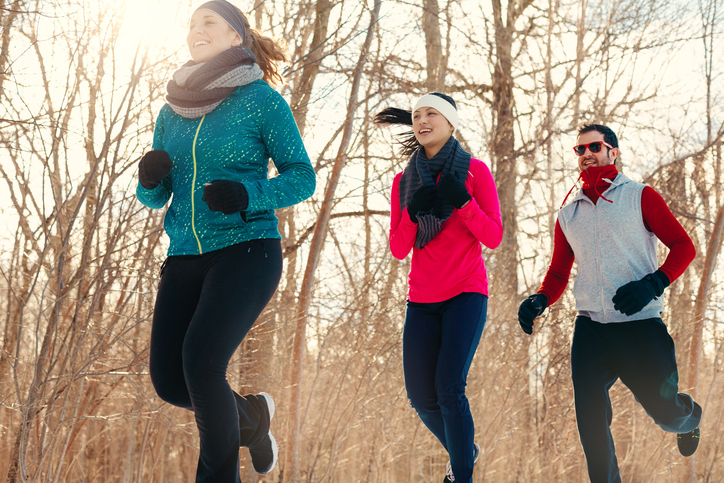 Keep up! Don't lag behind.

To lag, often followed by behind, means ‘to fail to keep up’ either with the physical pace of others or with progress towards a goal or it can be a synonym for ‘linger‘ or ‘delay.’ It can also mean ‘to decrease gradually.’ As a noun, a lag is a delay or a lapse of time.

jet lag: the feeling of tiredness and confusion people often suffer from when they have flown from one time zone to another. Example: “I had such bad jet lag when we traveled from the UK to Australia that I just slept through the whole of the first day we were there.”

In UK English, lag is a slang term for a prisoner or someone who has spent time in prison. It’s a bit dated now and, when it is used, it is most commonly found as old lag. It can also be used to mean ‘a prison sentence’ or, as a verb, to mean ‘to send to prison,’ but both these senses are now rare.

In construction, to lag is another way of saying to insulate. It is particularly used to talk about insulating boilers, hot water tanks, or pipes. The material used for insulation is called lagging.

Lag dates back to the early 16th century. The verb, originally meaning ‘to move slowly’ or ‘to fail to keep pace,’ is thought to have come into English from a Scandinavian source. Linguists have not been able to pinpoint the specific language that English originally borrowed this word from, but we know it is Scandinavian because it is related to the Norweigian lagga (to go slowly). Its origin before that is uncertain. Another possible origin, suggested by some, is a variant of the word last, lack or even delay. While the noun as we use it now, meaning ‘retardation of movement,’ appeared in the mid-19th century, there was a noun meaning for lag used in the early 16th century, around the same time as the verb appeared; this noun simply meant ‘last person.’ Originally used in mechanical contexts, the sense of lag soon expanded to any delay or lapse of time. There was also, for a brief period in the 16th century, an adjective form of lag; it meant slow, tardy or coming behind.’ The term jet lag was first used in 1966. Before then, this feeling was known as ‘time zone syndrome.’

See full definition
Learn more about lag in our forums

Lag in other languages