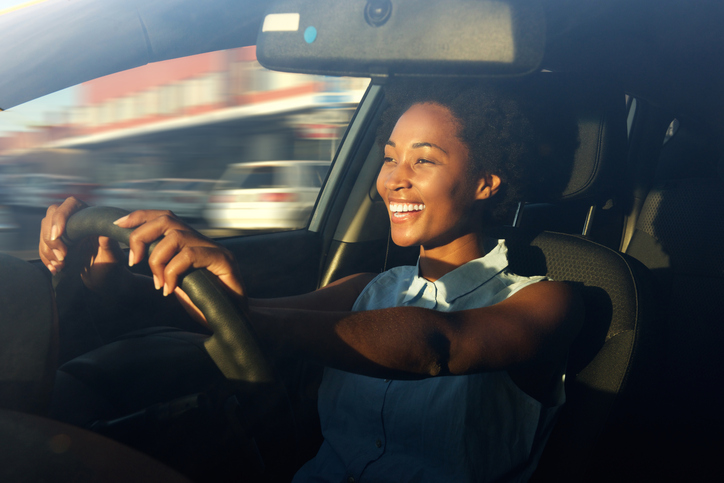 To steer means ‘to guide the course of something in motion,’ especially a vehicle, and also ‘to follow a particular course.’ Figuratively, to direct the course of anything is also to steer. As a noun, it is used informally, mainly in US English, to mean ‘a suggestion about a course of action.’ In US and Australian English, a steer is a male animal of the cattle family that has been castrated (in UK English, this is now called a bullock).

bum steer (mainly US, informal): bad advice. Example: “That investment advice Tom gave us turned out to be a bum steer. We lost a lot of money.”

steer clear of: stay away from. Example: “That guy has a nasty temper. I’d steer clear of him, if I were you.”

You can listen to Leonard Cohen’s song “Steer Your Way”, from his 2016 album You Want It Darker, here:

A steering group or steering committee is a committee that prepares agendas for a legislative or other body.

Steer dates back to before the year 900. The Old English verb stēoran, stēran or stiēran (depending on the regional dialect), which became steren in Middle English, originally meant ‘to steer, guide or direct’ (a vehicle), ‘to govern or rule’ and ‘to restrain, correct or punish.’ It can be traced back to the Proto-Germanic steurjan and the Proto-Indo-European compound steu-ro, from the root sta-, meaning ‘to stand’ or ‘to make or be firm.’ The evolution of this root into verbs meaning ‘to direct’ or ‘to rule’ is based on the idea of a stiff pillar or post used for steering, like a rudder. Steer is related to the Old Norse styra, the Old Frisian stiora, the Dutch sturen, the Old High German stiuren and the German steuern (all meaning ‘to steer’), as well as the Gothic stiurjan (to establish or assert) and the Greek stauros (stake or pole). The expression ‘to steer clear’ dates back to the early 18th century. The noun related to this sense comes from the verb. It first appeared in the mid-16th century, but its use has been rare. The noun steer, meaning ‘young ox, usually castrated’ also dates back to before the year 900. It can be traced back to the Proto-Germanic steuraz, which is probably also from the Proto-Indo European compound steu-ro (meaning ‘large domesticated animal’ in this context). It is related to the Old Saxon stior, the Old Norse stjorr, the Swedish tjur, the Danish tyr, the Middle Dutch, Dutch and German stier and the Gothic stiur (all meaning ‘bull’), as well as the Latin taurus (steer or bull), which you may recognize as the name of a constellation and a zodiac sign, and many Romance language equivalents.

See full definition
Learn more about steer in our forums

Steer in other languages