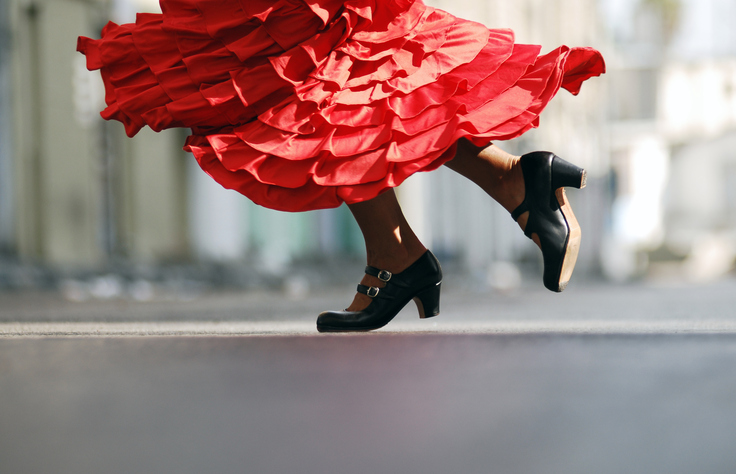 In clothing, a frill is a strip of cloth or lace, gathered at one edge and left loose on the other, used to trim a piece of clothing or fabric. Something that resembles such a trimming is also called a frill. Informally, a frill is something that is desirable but not at all essential or an affectation in style or manner. As a verb, to frill means ‘to trim with a frill or frills,’ ‘to serve as a frill for,’ or ‘to form into a frill.’

no-frills: simple and basic, without any non-essential extras. Example: “We booked a no-frills apartment for our holiday because we only intended to use it as a base for going out sightseeing, so there was no point paying for something more luxurious.”

You can watch a clip from the musical Easter Parade and listen to Judy Garland and Fred Astaire singing the song of the same name here:

Listen out for the lyric “In your Easter bonnet with all the frills upon it.”

In photography, a frill is a wrinkling at the edges of a film.

Many animals and birds have frills. On birds, these are feathers around the neck. Dogs’ frills are the long hairs on the chests of some breeds. More generally, an animal’s frill is anything that resembles a frill. In this clip from a 1963 BBC wildlife documentary, you can see a young David Attenborough with a frill-necked or frilled lizard:

You might notice that he talks about the lizard’s frill being like an Elizabethan ruff. Ruffs are very big frills worn around the neck, which were fashionable during the reign of Elizabeth I of England.

Frill, meaning ‘a wavy, ornamental edge,’ dates back to the late 16th century, though there is some discussion about whether the evidence of its existence as a noun back then, which has been lost, ever existed in the first place. Many linguists think it came into English from the Flemish frul (bow, ribbon or trifle), or is at least related to it. Other linguists think the true origin is Brabant, a Dutch that also used the word frul. It is possible that the word was rarely used until around the year 1800, when it became more common. The figurative sense, ‘useless ornament,’ dates back to the late 19th century. While the early evidence for the noun is scant, the verb, which is still thought to come from the noun, dates back to the late 16th century as well, and originally meant ‘to furnish with a frill.’ The intransitive senses ‘to form into a frill’ and ‘to serve as a frill for something’ date back to the 19th century.

See full definition
Learn more about frill in our forums

Frill in other languages