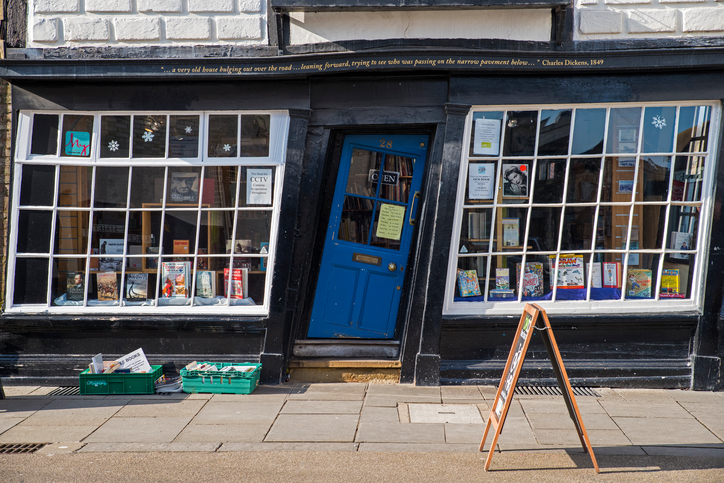 Willy Wonka is a character in the children’s book Charlie and the Chocolate Factory, by Roald Dahl. Two movie versions of the book have been made, the first in 1971, starring Gene Wilder and retitled Willy Wonka & the Chocolate Factory, and the second in 2005, starring Johnny Depp, with the original title. Willy Wonka is the owner of the chocolate factory in the title and he is a chocolate making genius, so it may be that Roald Dahl was thinking of the US meaning of wonky or a wonk, meaning someone very studious or someone who studies something in a detailed and thorough manner. Willy Wonka is also very eccentric, so Dahl might also have been thinking of a figurative sense of the UK wonky meaning unstable. We don’t know for sure, but here’s the trailer for the Gene Wilder movie anyway:

Wonkish is another adjective that means the same as wonky, but only in the US slang sense for ‘studious’ or ‘boring.’

In US English, the related noun wonk is a slang term meaning ‘a student who spends most of the time studying and has little or no social life at all.’ It also describes a boring an unattractive person. Not so pejorative, a wonk is also someone who studies something in a detailed and thorough manner, particularly in politics, and this latter sense is also now used in UK English. Example: “The president chose a policy wonk as his closest advisor.”

Wonky, meaning ‘unstable, wobbly, defective or unreliable,’ is a relatively new word. It dates back to around 1920, and was first used in UK English. Its origin is unknown, but some linguists see a similarity to the German prefix wankel-, which has a similar sense. Another possible origin could be a surviving dialect word from the Old English wancol, which meant ‘shaky or tottering’ as well as ‘unstable, fickle or weak’ from the Proto-Germanic wankila and the Proto-Indo-European root weng (to bend or curve). It is related, if this is the origin, to the English words wink and wench. Wonky is rare in the sense that most adjectives are usually companions to a noun, but when wonky first appeared in this sense, there was no corresponding noun. Some linguists believe that this is evidence that the other sense of wonky, meaning ‘studious,’ has a completely unrelated origin. Unfortunately, the origin of this sense of wonky is completely unknown. It appeared in the late 1950s or early 1960s in the US, and was soon followed by a related noun, wonk.

See full definition
Learn more about wonky in our forums

Wonky in other languages

Intermediate+ Word of the Day: gobble