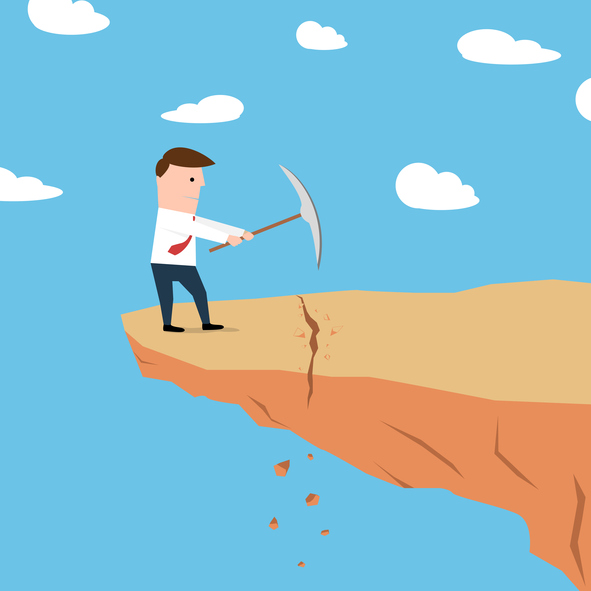 Dope is any narcotic or illegal drug (especially cannabis). More specifically, it is a narcotic used on race horses to improve or hold back their performance in a race. In technical use, dope is any thick liquid or pasty preparation used in preparing a surface, particularly a varnish for coating airplane wings. As a slang term, dope can mean ‘stupid person’ or, mainly in US English, ‘news, information.’ As a verb, to dope means ‘to give illicit drugs to’ or ‘to take illicit drugs.’

dope out (slang): to work out. Example: “We doped out a way to earn some money fast.”

Taking performance-enhancing drugs in sports is known as doping and has been a big problem for many years. Athletes have to undergo regular drugs tests, but normally seem to find ways to avoid getting caught. This short video will tell you more about doping in sports:

If you’ve every traveled to different parts of the English speaking world, you may have noticed that people have different names for carbonated soft drinks. In the US, they can even vary by state. The name you’ve probably heard the most in the media is soda, which is used on both the East and West Coasts, as well as a few other states. Pop is common in the Midwest and Pacific Northwest, and soda pop is used in the Mountain West. Dope, as well as soda dope, sodey dope and sody dope, were once common in the state of North Carolina, though it has become rare. Soda water, tonic and soft drink are also used in certain regions. As for the UK, it’s common to hear people call them carbonated drinks or fizzy drinks, though most would also understand soft drinks.

See full definition
Learn more about dope in our forums

Dope in other languages