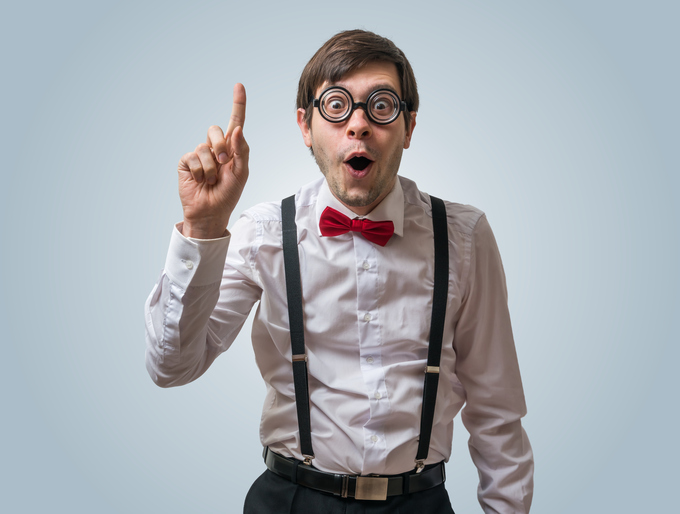 Goof is a slang term, used more in US than UK English, and now a little dated. As a verb, sometimes followed by up, it means ‘to make an error or a misjudgment’ or ‘to spoil, bungle, or make a mess of something.’ Followed by off or around, it also means ‘to waste or kill time’ and, in US English, followed by on, ‘to tease or make fun of someone.’ As a noun, a goof is a mistake or blunder or a foolish or stupid person. In US English, a goof is also the source of something that causes amusement.

The related adjective goofy means ‘foolish or stupid’ and it’s also the name of the lovably foolish Disney character Goofy. This video tells you all about Goofy’s origins and development:

In movies, a goof is a small production mistake that somehow makes its way into the final film, when it would have been cut if somebody had seen it. Mistakes in movies are also often called bloopers, but bloopers tend to be more obvious, like actors laughing in the middle of a scene, or something falling from the scenery, so they are always noticed, and cut. Some TV shows and movies show bloopers as extras for the audience at the end. Goofs, on the other hand, can be continuity mistakes, or simply something showing up in the corner where the camera should not have caught it, like someone’s hand or a microphone. Goofs may be harder to notice, but that doesn’t mean they slip by everyone. There are tons of compilations made by fans who noticed something nobody else did, such as this one:

Goof is a relatively new word in English. It dates back to the early 20th century, when the noun first appear in American English, meaning ‘a stupid person.’ It may have originated as a variant of the English dialect word goff (foolish clown), which dates back to the mid-18th century and came from goffe (foolish clown). The origin of goffe is uncertain; it may have come from the Middle French goffe, meaning ‘awkward or stupid,’ or from the Middle English verb goffen (to speak in a frivolous manner) which probably came from the Old English gegaf (buffoonery), gaf (base, wanton or lewd) and gaffetung (a scolding). The sense ‘a blunder or mistake’ first appeared in the 1950s, and is probably related to the similar sounding word gaffe (meaning mistake). The verb comes from the noun and, meaning ‘to waste time,’ dates back to the 1920s. The sense ‘to make a mistake’ first appeared in the 1940s. The expression goof off dates back to the 1940s, and was originally military slang meaning to make a mistake, but soon came to mean ‘to waste time.’

See full definition
Learn more about goof in our forums

Goof in other languages