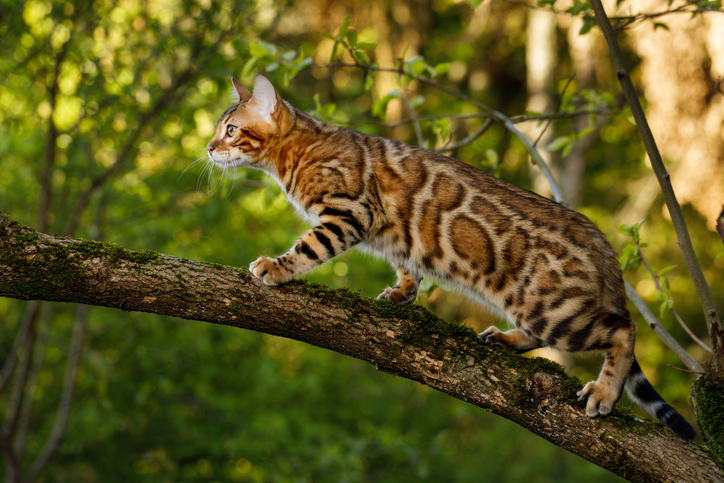 In botany, a branch is an armlike division of the stem of a tree or shrub, which can be thin or thick. Coming from this meaning, any division of a system or structure is also a branch and, in businesses or companies of any kind, a local division is a branch. As a verb, to branch means ‘to spread in branches,’ as trees do, and, figuratively, often followed by off or out, ‘to divide into separate parts’ or ‘to diverge.’

branch out: expand or extend. Example: “The business is branching out into online sales.”

olive branch: anything offered as a sign of goodwill or conciliation. Example: “Pete invited Adam to the party as an olive branch after their argument.”

Listen to the Steve Miller Band singing One in a Million here:

Listen out for the lyric “I’d like to be like a bird in the sky, hoppin’ from branch to branch.”

In linguistics a branch is a subdivision of a family of languages. For example, the Celtic, Germanic, and Romance language groups are all branches of the Indo-European language family.

Branch dates back to the late 13th century. The Middle English noun bra(u)nche, which meant ‘a division or subdivision of a tree or plant stem,’ came into English from the Anglo-French (and Old French) branche (‘a branch, bough or twig,’ as well as ‘the branch of a family’). It can be traced back to the Late Latin branca, which meant ‘footprint’ as well as ‘claw or paw,’ and the idea of the shape of a claw, divided into several individual claws, was figuratively used to describe the way a tree or bush stem divides. Its origin before Latin is unknown, but some linguists believe it came from Gaulish. In English, branch soon replaced the older word bough. Additionally, figurative sense used to describe anything that looks or acts like a tree stem dividing into thinner parts (like dividing rivers, blood vessels, roads or family trees), has been used since the word first appeared. It has been commonly used to mean ‘part of a system’ since the late 17th century, and this use extended to mean ‘local office for a business’ in the 18th century. The verb, meaning ‘to send out shoots or new branches’ or ‘to be forked’ comes from the noun and dates back to the late 14th century. The sense ‘to spread out from the center’ dates back to around the year 1400.

See full definition
Learn more about branch in our forums

Branch in other languages