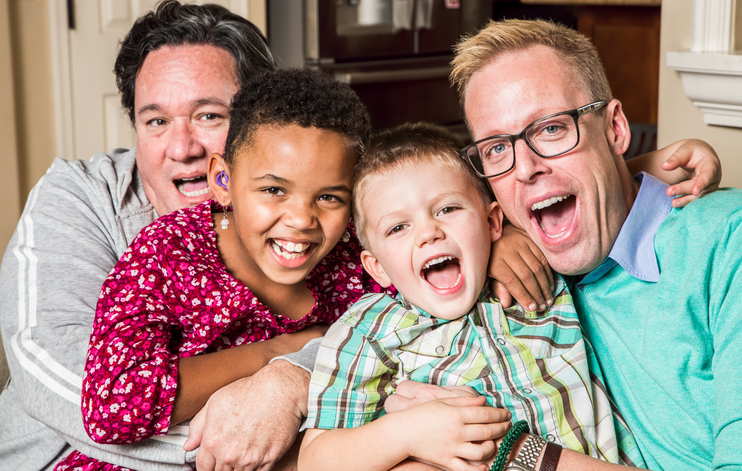 Fostering children can be a very rewarding experience.

To foster means ‘to promote the growth or development of something’ or ‘to bring up and raise’ children or young that are not your own. When we are talking about a plan, hope, or feeling, it means ‘to care for or cherish.’ As an adjective, foster relates to someone or something that provides or receives parental care despite the absence of relationship by blood or law.

Listen to American indie band Foster the People with their song “Call It What You Want” here:

Fostering children differs from adopting them. When you adopt a child, you become that child’s legal parent, even though he/she is not your biological child and the arrangement is permanent. If you foster a child, you agree to provide a home and parental guidance for that child for a temporary period. This can be anything from an overnight stay to several years. Children are usually placed in foster care because their parents are unable to care for them for some reason—perhaps because of illness or other longer term issues within the family. Usually children in foster care will still have contact with their biological families and the long-term aim will be to resolve the issues and reunite them with those families. However, this is not always possible, and children sometimes stay with a foster family until they are adults and ready to leave home. Unlike children who are adopted, children in foster care remain in the legal custody of the State. This means that, although the foster parents will be the first point of contact for most things relating to the child, it is the State that ultimately makes decisions about the child’s welfare, including decisions over whether the child should remain in his/her current foster family, return to his/her biological family, or go to live with a different foster family.

Foster dates back to before the year 1000. The Old English verb fōstrian (‘to nourish,’ ‘to support’ or ‘to supply with food’) came from the earlier OE noun fōstor, which could mean ‘nourishment or food’ as well as ‘raising or bringing up.’ It can be traced back to the Proto-Germanic root fostra-, and the Proto-Indo-European root pā– (‘to feed’ or ‘to protect’). It is related to the Old Norse fōstr, and more distantly to the Greek pateisthai (to feed) the Latin words pabulum (food or fodder), panis (bread), pasci (to feed), pascare (to graze or feed) and pastor (shepherd), along with many modern language equivalents, and the Russian pishcha (food). It is also related to many English words, including companion, company, feed, fodder, food, forage, fur, pantry, pasture and pester. The meaning ‘to bring up a child with parental care’ appeared around the year 1200, and ‘to encourage or help grow’ (usually said of things) followed in the early 13th century. This sense expanded further to feelings and ideas in the mid-16th century. The adjective also dates back to before the year 1000, and may even be older from the verb, though not necessarily as a stand-alone adjective. The Old English noun fōstor was used as an adjective in constructions like fostorfæder (foster father), fostormodor (foster mother) and fostorcild (foster child).

See full definition
Learn more about foster in our forums

Foster in other languages